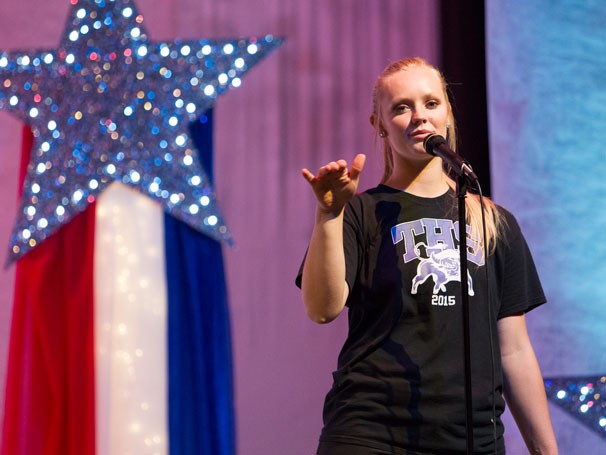 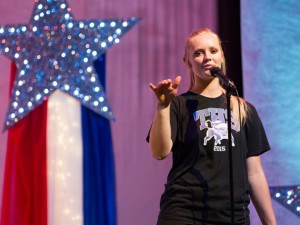 Photo Editor at Tooele Transcript Bulletin
Francie Aufdemorte is photo editor for the Tooele Transcript-Bulletin. A Tooele County native, she graduated from Tooele High School in 1989, and with a degree in English from the University of Utah in 2001. She next studied filmmaking at the New York Film Academy in 2005, from which she earned a certificate of completion. Her ties to community journalism begin in 2005 when she worked for the Magna Times for two years, handling everything from classified advertising to editing and proofing news stories. While there she also created and maintained a new website for the newspaper. In 2007, she opened a Salt Lake-based studio called Book Cliff Photography. As principle photographer, she worked both editorial and commercial assignments, including portraiture and weddings. As photo editor, Aufdemorte photographs news, features, sports and advertising for the Transcript-Bulletin and supplemental publications, while also managing and assigning the newspaper’s freelance photographers.