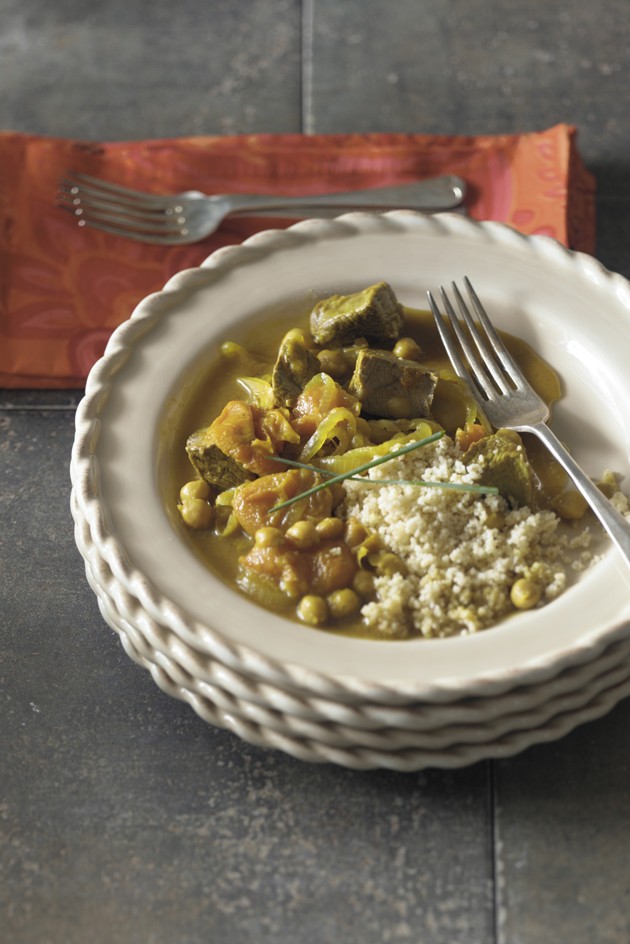 While Christopher Columbus was busy mistaking the Americas for the East Indies, he also confused the identity of what we now know as allspice. Allspice berries look something like peppercorns, and Columbus assumed he’d stumbled onto pepper. Hence, in some circles, allspice is known as pimento (Spanish for “pepper”) or Jamaican pepper.

Despite repeated efforts at cultivation, the allspice tree stubbornly refused to take up residency in the Old World. Today, allspice may be the only spice grown exclusively in the Western Hemisphere. Jamaica produces the lion’s share, and the crop is considered the finest in the world.

Given its name because it smells like a combination of cinnamon, nutmeg and cloves, allspice is the pea-sized berry of an evergreen tree native to South America. Used in both sweet and savory cooking, allspice figures into Caribbean, Mexican, Indian, European and North American cuisine. It’s essential in jerk seasoning, can be found in curries and mole sauces, and is widely used in pickling, baking and sausage making. The French use it in terrines. The Swedes put it in meatballs. Whole allspice retains its flavor almost indefinitely, while the ground stuff is best used within six months. It should be stored in a cool, dark place.

On a less appetizing note, during the Napoleonic wars, Russian soldiers put allspice in their boots to keep their feet warm and discovered a dramatic decrease in foot odor. Suddenly there was a new market for allspice oil in men’s cosmetics—remember Old Spice?

Dried apricots add vitamin A and beta-carotene to this slow-cooked Moroccan stew.

Add lamb; cook, stirring occasionally, until pieces are no longer pink, about 4 minutes.

Look for Relish magazine, celebrating America’s love of food, each month in the Tooele Transcript-Bulletin. For more Relish recipes and to sign up for our newsletters, log on to relish.com. To download our new free app and subscribe to Relish tablet editions and our free mobile app, Relish Daily Dish, go to relish.com/mobile