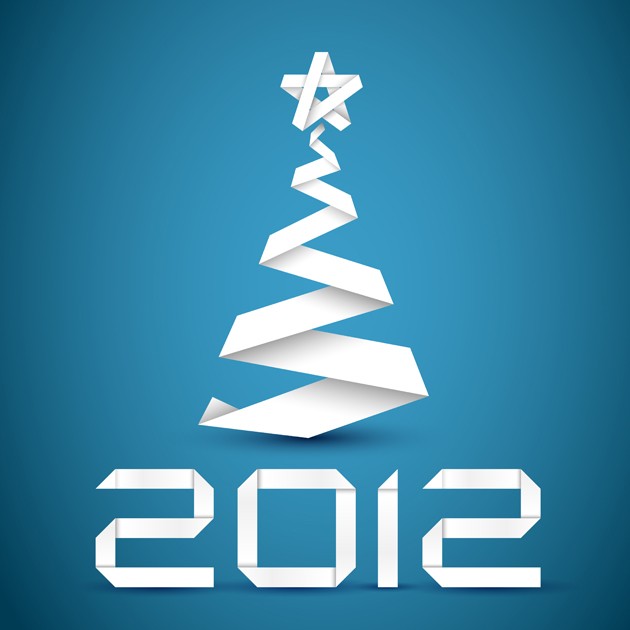 When I was just a child, I loved the thought of Santa Claus. A man who went around and gave presents to everyone, all powered on the belief of children, sounded great to me.

But around the age of 8, I was beginning to think he may not be real, and I realized I just needed to grow up and move on to bigger things. That year was particularly hard for my parents, and even though I was still fairly young, I told myself it didn’t seem fair that he brought so much to some children and so little to others. That year, I told myself the time had come. He wasn’t real and I should stop believing in such childish things.

But once Christmas morning came, I was a bit surprised. Santa had indeed thought about our family. Under the tree there were tons of presents. I remembered opening each and every one of them, smiling in excitement at everything he got me. By time I was finished I had concluded Santa had to be real, because my parents certainly couldn’t afford to get me all of this themselves. For a little girl, that Christmas was everything to me.

Eight years later, when I was 16, I understood what had happened that year. I was a part of Key Club at Tooele High School, and my friends and I all sat wrapping presents for hours for the Winter Tree Festival. When I told this to my mother she smiled at me and told me she thought that was great, because when I was younger it was the Winter Tree Festival that had helped our family. When I went to meet and show the tree to our family, suddenly it meant something so much more to me. Now I was the one who had the chance to give that same happiness and belief to another child.

The Winter Tree Festival is such an amazing thing. For me, it gave me belief in something I thought I needed to grow up from and gave me one of the best Christmases of my childhood. For others, it may just give them the relief of knowing they can have a Christmas despite things that might be going on in their own lives. Teenagers and school leaders come together to bring happiness to a child and their families, and that’s something I still haven’t forgotten.