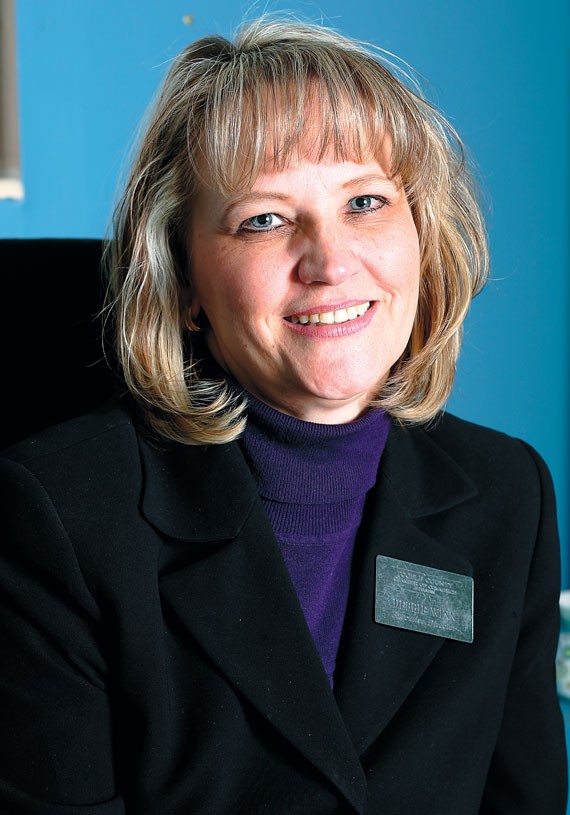 The Tooele County Chamber of Commerce has fired its executive director.

The chamber’s 15-member executive board voted yesterday morning to terminate the employment of Debbie Winn, who had held the organization’s top position for seven years.

“As sad as it is to say, Debbie Winn is no longer an employee of the chamber,” said Jed Winder, chairman of the board of directors of the Tooele County Chamber of Commerce. “We appreciate all that she did while she was here at the chamber.”

Winder would not elaborate on the reasons for Winn’s termination.

The chamber’s executive board is elected by the organization’s membership, and the executive director is an exempt, salaried, at-will employee of the chamber, according to Winder.

Applications and resumes are being accepted for a new executive director, said Winder.

Winn started at the chamber as executive director in September 2005, after working in advertising sales for the Tooele-Transcript Bulletin. During her tenure, the chamber grew in membership and launched several new programs, including a tourism web site, the Taste of Tooele event, the Come Together campaign to encourage more local shopping, and Bright Friday — a marketing effort to promote local shopping on the day after Thanksgiving.

Crystal Allred, the chamber’s office manager, will act as the chamber’s interim director and all meetings and activities will continue as planned, according to Winder.