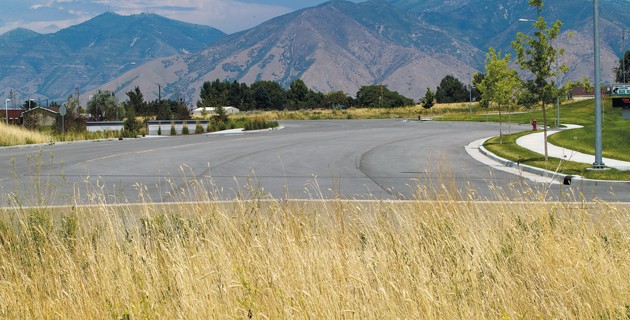 Tooele Boulevard is slated to be extended five blocks.

As the education corridor in southwest Tooele continues to grow, Tooele City officials have seen a need to broaden road access to the area as well.

“It would make it so you can approach the area from two directions,” said Tooele City Engineer Paul Hansen.

City officials are still in the design phase of the project and have yet to bid it out. The project is expected to cost an estimated $2 million, funded entirely by a grant from the Utah Legislature.

No buildings or structures stand in the way of the expansion and the project should have little to no effect on traffic once it’s under way, said Hansen. Storm and sewage drain infrastructure are slated for completion this fall with asphalt paving set for next spring when the weather breaks.

“The benefits are really two fold,” said Hansen about extending Tooele Boulevard. “It would provide additional access to that part of town and it would provide and facilitate for the future expansion of Utah State University.”

Tooele City Mayor Patrick Dunlavy said the city has been meeting regularly with USU Tooele officials and confirmed that the campus will expand in the near future.

“They are in the final stages of getting the funding for their next building,” Dunlavy said. “I think their plan is to start that building in the spring.”