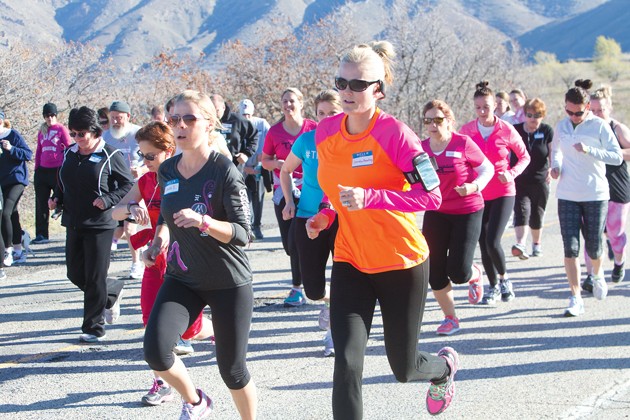 Tooele City has a new permitting process for special events such as 10k runs, concerts, parades and other gatherings.

City council members passed Ordinance 2016-16 with a 4-0 vote during their meeting Wednesday night. Absent from the meeting was Councilwoman Debbie Winn. The new ordinance regulates all athletic, filming, political and entertainment events like concerts or parades that occur entirely or partially on public property or require a road closure.

It also sets a $50 application fee for anyone who wants to hold a special event and requires event organizers to purchase insurance for the duration of the event.

According to the ordinance document, the new legislation will not regulate: spontaneous assemblies exercising their Constitutional right of free speech, events that occur entirely on private property, neighborhood gatherings that don’t require a city street or right-of-way to be closed, organized group picnics or reunions involving less than 500 people, funerals, city events and youth athletic leagues that have made arrangements to use city facilities.

City attorney Roger Baker stressed the intent of the ordinance is to better equip the city to make sure special events happen safely.

“Our overriding interest in this ordinance is the safety of the public participating in these events,” he said.

Prior to this ordinance, Tooele City did not have legislation governing special events.

“For years, we’ve been receiving numerous inquiries by people and groups desiring to have special events and wanting to know our permitting process for those events,” Baker said. “We simply did not know what to tell these people but ‘Try to be safe, be smart, if you need police let us know,’ but we had no mechanism to help them run a safe event.”

Baker teamed up with various members of the city’s staff and administration to study how other cities handled requests for special events. Ordinance 2016-16 was two years in the making, he said.

“I think it’s great,” he said during a city work meeting Sept. 7. “This will give us somewhere to go [in the city code] when we get these calls.”

Mayor Patrick Dunlavy added during the Sept. 7 meeting, “This is a very valuable tool for us because there were no guidelines. We were shooting from the hip every time. This is good for the city and good for the future.”