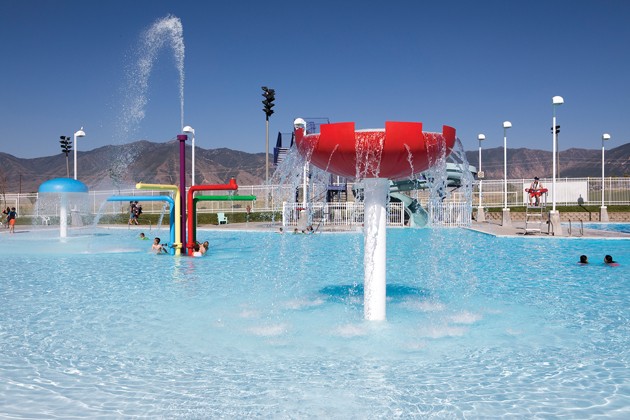 The Tooele County Commission wants to amend the 2019 budget to reduce general revenue by over $10 million and increase Deseret Peak Complex spending by $80,000.

The County Commission reviewed a resolution to decrease general fund revenue by $10,207, 433 and increase Desert Peak expenses by $80,000 during its Oct. 15 meeting at the Tooele County Building.

The Tooele County Children’s Justice Center received $33,047 in grants from the Victims of Crime Act grant. The money was for equipment, a new record system, and playground equipment.

The Tooele County Recorder/Surveyor asked for an increase of $25,000 for surveyor plan review expenses. The increased expense will be covered by a corresponding increase of the same amount in the collection of surveyor fees.

But the increase in the water bill was due to a legislative required change in the billing practices of Grantsville City, according to County Commission chairman Tom Tripp.

“It was a little surprise,” he said.

The increase was the result of legislation that required municipal water suppliers to adopt a tiered water rate, charging more for large amounts of water use to encourage conservation, according to Grantsville City Mayor Brent Marshall.

Grantsville sent a notice that included a copy of the new rate structure to all water users, including Tooele County, on Aug. 9, 2019, in advance of a public hearing on the water rate increase held later that month, according to Marshall.

The largest proposed budget change was a decrease in revenue of $18,550,000 for the general fund along with a corresponding $10,345,480 decrease in expenses. These adjustments result in a net $10.2 million decrease in general fund revenue.

The two large changes are related to the sale of Utah Motorsports Campus, which need to be moved to the 2018 budget, the year the real estate transaction took place, according to McCoy.

A public hearing for the budget adjustments at the Oct. 15 drew no speakers.

The County Commission will act on the budget adjustment resolution at its next regular meeting, according to Tripp.