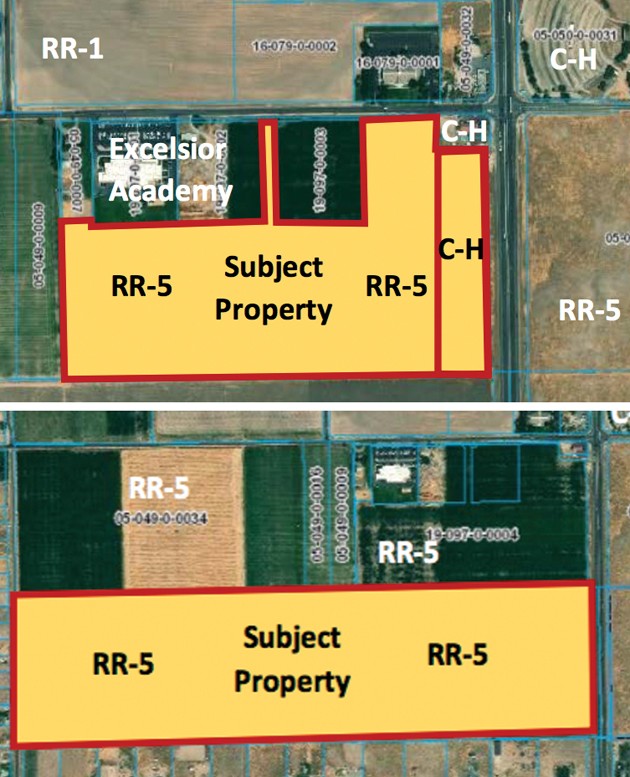 November 23, 2022
Court of Appeals orders dismissal of land use review for Erda projects

The Utah Court of Appeals found that the Erda Community Association had not exhausted its administrative remedies nor had demonstrated that any established exceptions to the exhaustion requirement were applicable to the case. In doing so, the Court of Appeals reversed the 3rd District Court’s denial of Tooele County’s motion to dismiss the case and remanded the case back to the District Court for an order of dismissal.

“We agree with the County: the Association failed to exhaust its administrative remedies and no exception to the exhaustion requirement applies. On that basis, we reverse,” wrote Utah Court of Appeals Judge Ryan Harris, with Judges David Mortensen and Ryan Tenney concurring.

The Tooele County Council heard an administrative appeal of the planning commission’s approval of the two developments in February 2021. The appeal was filed by over 100 Erda residents.

The Tooele County Council denied the appeal with a 3-1 vote with one abstention.

The Erda Community Association then filed a petition in the 3rd District Court seeking a judicial review of the Council’s decision.

The County asked the 3rd District Court to dismiss the case because the ECA itself had not filed for an administrative appeal, a prerequisite to filing for a judicial review.

The District Court denied the County’s motion for dismissal asserting that an exception to the exhaustion requirement applied.

The Utah Court of Appeals said the ECA failed to exhaust its administrative remedies by not filing for an administrative appeal, even if several of the individuals that did file for the administrative appeal were members if the ECA, and — even assuming its alleged facts to be true — it did not carry its burden of demonstrating that any of the established exceptions to the exhaustion requirement applied.

“As a result, the district court had no subject matter jurisdiction to consider the Association’s petition for judicial review, and it erred by denying the County’s motion to dismiss,” wrote Harris in the ruling.

Both the properties involved in the PUD-CUP approval and subsequent appeal and request for judicial review were part of an earlier rezone application.

The Tooele County Commission approved a rezone request for both of these properties during its Oct. 16, 2018. The rezones were then the subject of referendum petitions seeking a vote by the public on the rezone requests.

The County Commission rescinded the rezones at the request of the applicant during a 1 p.m. meeting on Dec. 27, 2018 at the Tooele County Building.