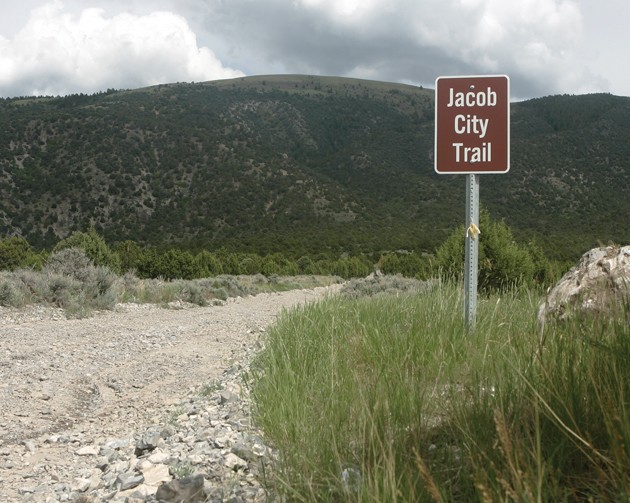 Tooele County authorities are considering filing legal charges against landowners that barred travel on roads for a 24-hour period that cross their property.

The Leo Ault family notified the county by letter received on Sept. 7 that they would close the Jacob City Loop Trail and the Ophir Canyon Seven Mile Loop trail at locations on their property from 8 p.m on Sept. 11 to 8 p.m. on Sept. 12.

The Ophir Canyon Seven Mile Loop Trail was closed at the turnoff to South Fork, at the south end of Box Springs, at the overlook turnoff, and near the beginning of Silverado Canyon up from state Route 73.

The closures were meant to comply with a state law that requires property owners to shut down access to their property for a 24-hour period to maintain their property rights, according to an attorney for the landowners.

A representative of the landowners said their purpose was not only to protect their property rights, but also to preserve and protect the property itself.

“We’ve had people riding up here that have cut down trees on our property that were not impeding the trail,” said the landowner representative. “They leave all sorts of trash, ride off trail and damage property. It’s the lack of respect that is the biggest problem.”

County officials assert that the roads closed by the property owners are public roads by virtue of a prescriptive easement because the public has used them continuously for at least 10 consecutive years, according to Tooele County Commissioner Kendall Thomas.

Thomas said that he and a sheriff’s deputy went up to the gates during the announced closure.

“The gates were locked,” he said. “Members of the property owners’ family were present and they denied us access beyond the gates.”

Illegally closing a public road is a Class C misdemeanor, according to state code.

Tooele County Attorney Scott Broadhead said he will review the sheriff department’s report of the incident for possible charges.

“The Sheriff’s Office is planning on sending my office a police report to have this matter reviewed for charges,” he said. “I can’t really say much more at this point until I see the report.”