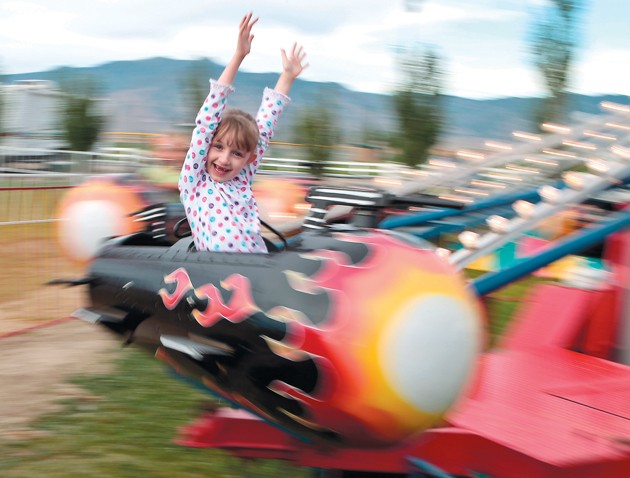 April 2, 2013
Fate of tourism taxes in county not yet decided

The temporary closure of Deseret Peak Complex, the Historic Benson Gristmill, and the canceled Tooele County Fair leaves the fate of thousands of tax dollars restricted for tourism promotion uncertain.

Tooele County anticipates collecting $275,000 in Transient Room Taxes (TRT) from a 3.5 percent tax collected from hotel and motel patrons, and $465,000 from a 1 percent tax on restaurant sales. That second tax is also known as the Tourism, Recreation, Culture and Convention Facilities Tax (TRCC).

Combined the two tourism taxes will add up to  $740,000, according to Tooele County’s 2013 budget that was approved last December.

State law requires that TRT and TRCC funds can only be used for promoting recreation, tourism, film production and conventions.

A portion of tourism tax dollars may also be used for expenses related to acquiring, operating and maintaining convention meeting rooms, exhibit halls, visitor information centers, museums, and sports and recreation facilities, according to state code.

The 2013 budget for the tourism tax fund has line items for $125,000 to be spent on the now canceled Tooele County Fair. It also included $190,000 for special projects, which included expenses for Wild Horse and Heritage Days. That event, however, has also been canceled.

In 2012, $125,000 of tourism tax dollars went to pay for the bond for the convention center at the Deseret Peak Complex. The 2013 budget shows $195,000 going to Deseret Peak. Both amounts are in accordance with state code and are subject to external audit.

Along with the budgeted line items for the county fair, special projects, and Deseret Peak Complex, the 2013 budget also sets aside $250,000 to be allocated by the county’s Tourism Advisory Board.

England and Brown’s terms have expired but no one has been appointed to take their positions. Brown was also laid off on March 5 when the commissioners dismantled the county’s parks and recreation department to save money.

The tourism board traditionally has funded a variety of activities throughout the county.

The gristmill is now closed pending the restructuring of the parks and recreation department.

The parks and recreation department received $20,200 in county tourism tax grants in 2012 to pay for advertising, archery supplies, rodeo ground repairs and wood chips for the motocross course at Deseret Peak.

The Tooele County Trails Committee, which is part of the parks and recreation department, received a $10,000 grant from the tourism board in 2012.

Mark McKendrick, director for parks and recreation, and Dal Shields, director for county building maintenance, have one more week of a 30-day deadline to present county commissioners with a plan to streamline and merge both departments.

Tourism is an important part of Tooele County’s economy, according to the Utah Office of Tourism. Travelers and tourists spent $75 million in Tooele County during 2011 and generated $3.9 million in tax revenue.

The tourism office also attributes 1,356 jobs in Tooele County to tourism or 8.4 percent of total jobs.

According to Commissioner Shawn Milne, the total disposition of TRT and TRCC funds for 2013 has not yet occurred.

“The tourism board has not met for this year,” he said. “We have two positions on the board to fill yet. As far as other items like Deseret Peak and the fair, as commissioners we have not discussed those tourism tax allocations.”