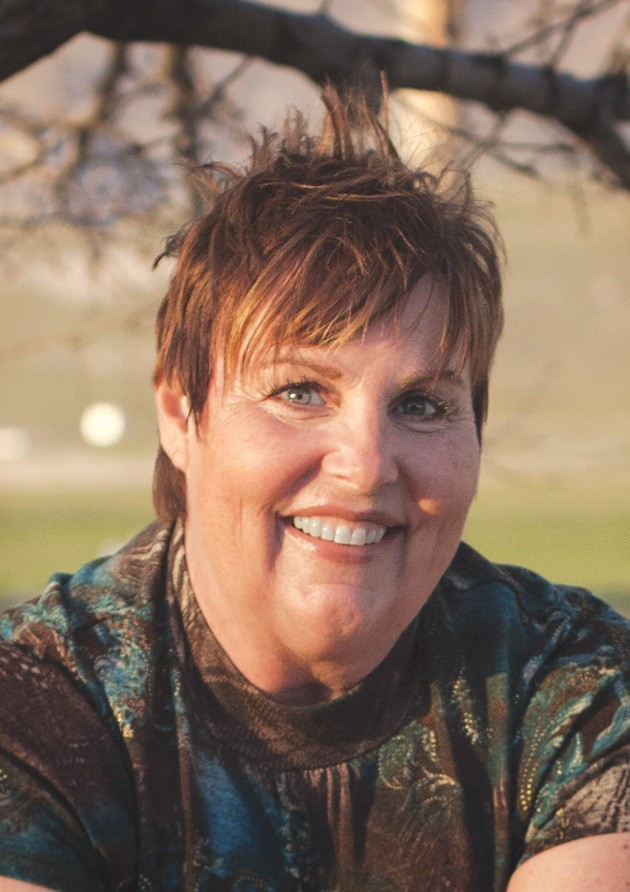 Tooele County Democrats selected Gillian Johns-Young as their new leader at an organizing convention on April 18.

Johns-Young is the wife of Democrat George Young, who unsuccessfully sought a seat on the county commission during the 2012 General Election.

“I feel the need to give back what we received from the party based on George’s campaign,” said Young. “It is time to help the next candidate.”

Johns-Young wants to reclaim inactive Democrats and lure more people to the party.

“We need to get people that are Democrats, but are not active, to look at our platform and get involved,” she said. “I think we can also get some recruits from LDS people.”

The Tooele County Democratic Party has several members that are active in “LDS Dems,” a statewide movement to promote the Democratic Party among members of The Church of Jesus Christ of Latter-day Saints.

“Our platform is similar to the beliefs of the LDS faith,” said Johns-Young, an Episcopalian. “I understand that they promote family and like to help people and so do we. That’s what our platform is — people helping people.”

“We need to become more visible,” she said. “People need to see that the Democratic party is a strategic force in the county. We need to keep ourselves out there and let people know they have a choice that will make the county better.”

Johns-Young is a native of Cornwall, England and is a legal immigrant and a naturalized citizen of the United States.

Gillian and George reside in Erda.

“I’ve been one of those that has worked in the background in the past,” Johns-Young said. “Now I feel it is time to step up and pay back the help we have received.”