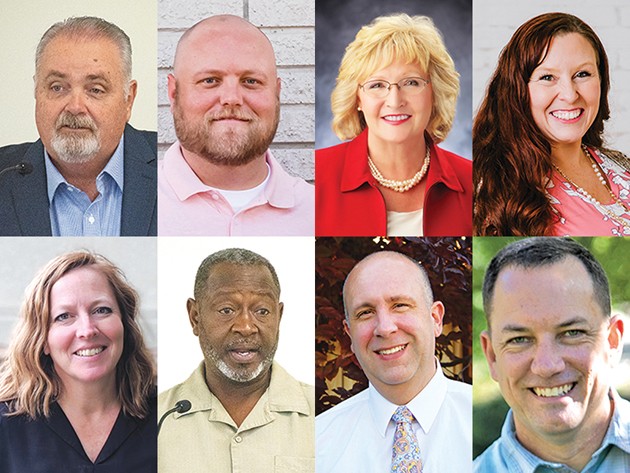 Voters in Grantsville and Tooele cities will each elect two city council members for four-year terms in the Nov. 2 election.

Both cities elect their Council members at-large, meaning voters in the city will have all the candidates on their ballot and may vote for at least two candidates. The top two vote-getters will be the winners.

The Tooele Transcript Bulletin sent a questionnaire to the city council candidates. See the responses from Grantsville on page A7 and A8 and Tooele on page A8 and A10.

Ballots have been mailed by the Tooele County Clerk to all registered voters in municipalities and service districts holding an election.

Online voter registration at vote.utah,gov is open until Oct. 22.

Erda City voters will elect their first city council by districts. There are five districts with two candidates in each district. The Transcript Bulletin will print information Erda City Council candidates in Thursday’s paper.