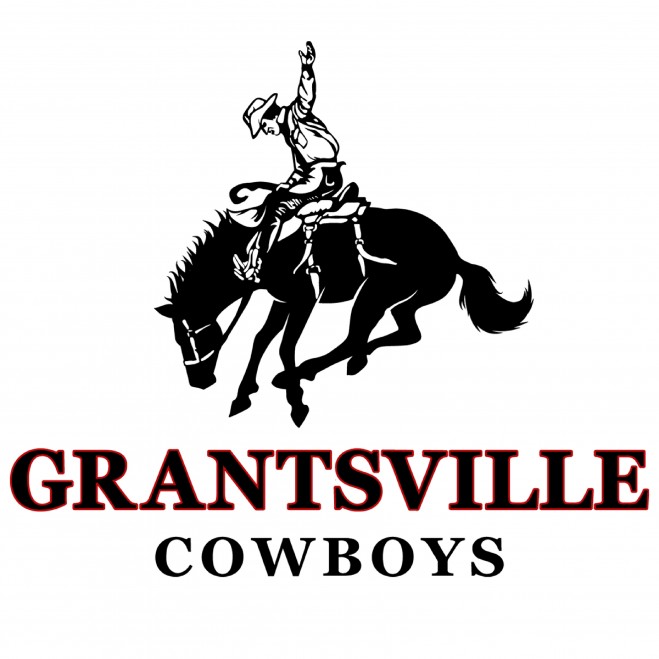 After winning its first round game 5-1 over South Summit on Oct. 8, the Grantsville girls soccer club traveled to Price to face the Carbon High Dinos Wednesday night.

In the first half, the Cowboys struck first when senior Mckenzie Allen netted the go-ahead goal to put the team up 1-0 over the Dinos.

Following the goal, both teams played back-and-forth and kept each other from mounting any offensive pressure. Midway through the half Carbon began to control the pace of the game, making it difficult to establish any time in the Dinos’ end of the pitch.

The pressure paid off for Carbon at the 27-minute-mark, as a Dinos forward put a goal past Grantsville’s keeper to tie the game at one goal apiece. From there, the Cowboys were once again on their heels as Carbon began dictating the play.

Matters only got worse for the Cowboys as the half rolled along. Carbon scored another goal on a free kick to take the lead and never looked back. Another Dinos goal proved to be the extent of the offense in the first half and they took a 3-1 lead after the game’s first 40 minutes expired.

Despite coming out of halftime applying pressure to the home team, the Cowboys were unable to capitalize on quality chances early in the second quarter. At the 25-minute-mark, the Dinos poured salt into the wound and added another goal to go ahead 4-1. It was at this point, the game seemed out of reach.

For the remainder of the game, Carbon maintained its offensive pressure and prevented Grantsville from largely getting into the offensive end. The Dinos went on to score three more goals to the Cowboys’ two. But the Grantsville goals were too little too late and the final score was 7-3.

With the loss, Grantsville is eliminated from tournament play as Carbon advances to the quarterfinals.