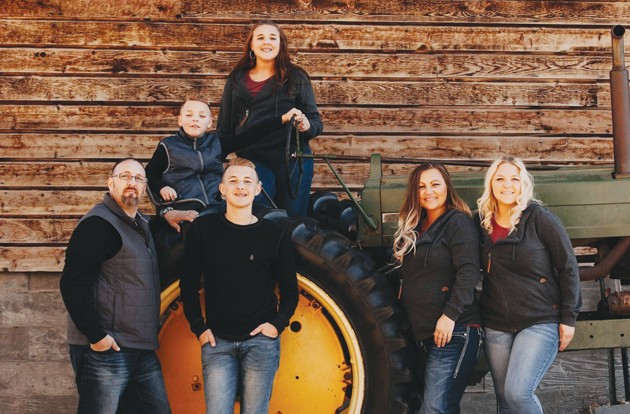 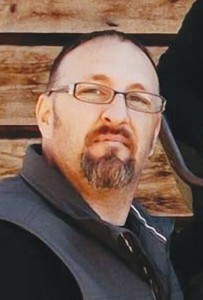 A 42-year-old Grantsville man is in the University of Utah Hospital fighting for his life after contracting COVID-19.

Justin Christensen was flown by Life Flight from a local hospital to the University of Utah on March 17 after his condition continued to deteriorate, according to his wife, Rayna.

Christensen has no underlying or pre-existing health conditions to put him in a high-risk category, according to Rayna.

“We saved up enough money to go on our first family vacation ever,” Rayna said.

While at Disneyland, Justin developed a tickle in his throat that progressed to a cough, according to Rayna.

“The cough got worse and became aggressive,” she said. “We decided to leave early. Justin drove us home; all the way, straight through.”

“He was gasping for air,” Rayna said.

A flu test at a doctor’s office was negative. With low oxygen levels, Justin was directed to a local hospital where he was admitted, she said.

His oxygen levels continued to drop and the hospital decided to transfer him to the University of Utah Hospital for more advanced care, according to Rayna.

Justin, who was on a ventilator, is now on an ecmo — extracorporeal membrane oxygenation — machine.

The various medicines that have been used to treat COVID-19 have been tried on Justin, Rayna said.

“His oxygen levels are good,” she said. “He has a lot of inflammation in the chest and his lungs aren’t working. The machine will give time for his lungs to heal.”

In the meantime, Rayna also came down with symptoms of COVID-19. After a trip to the hospital for oxygen therapy, she is now on quarantine at home, isolated from her four children.

Rayna said she is frustrated because she can’t be at the hospital to hold her husband’s hand.

Rayna said she wants people to know that COVID-19 can affect anybody.

“This virus is not biased,” she said. “Justin is only 42 and has no underlying issue.”

Her message for people: “Stay safe. Take every precaution possible. Take advantage of the family time you have right now.”

“All prayers are welcome,” she added.