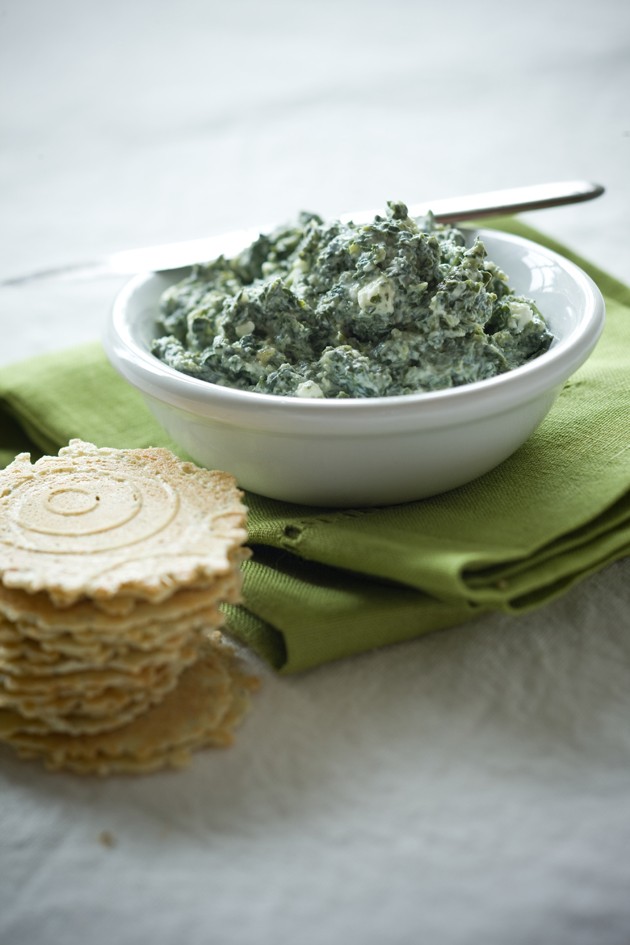 Any way you add it up, potato chips are America’s favorite snack food. We enjoy them during a televised football game, at holiday get-togethers, with a late night movie or along side our lunchtime sandwich. This great snack was first made popular when two very different men had a disagreement and, as a result, created America’s favorite fun food.

In 1853, wealthy Americans often vacationed in upstate New York at the Moon Lake Lodge in Saratoga Springs. Among the guests present that season was Cornelius Vanderbilt, a leading millionaire financier of his day, who was known to be exacting in both the boardroom and the dining room. Equally exacting in his kitchen was the lodge’s chef George Crum, a Native American and former jockey. One evening at the lodge, Vanderbilt ordered sliced potatoes with his dinner. His reaction to the dish changed American culinary history: The potatoes were cut too thick! Because Vanderbilt was used to having things the way he wanted, he sent them back to the kitchen.

Chef Crum was furious at having his potatoes returned with directions to re-cut them. The chef picked up his sharpest knife and decided to slice them so thin that Vanderbilt could read the newspaper through them. Then he fried them very crisp, added salt and brought them out to the table himself. Vanderbilt, on tasting the second dish, declared them outstanding and ate them all. Crum named the new treat “Saratoga Chips” to honor their city of their creation.

By the 1920s, potatoes prepared this way were called “potato chips” and were marketed nationally.