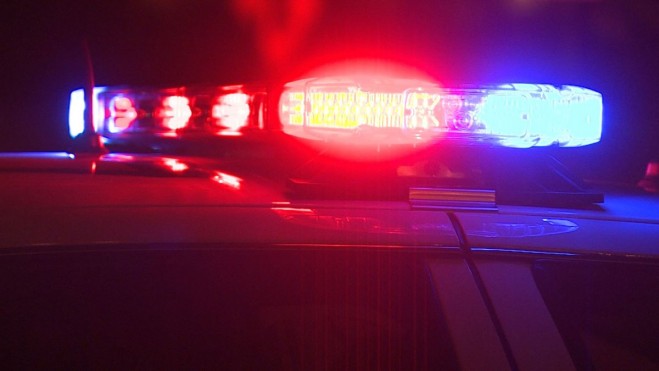 A hostage situation in the Cafe Rio parking lot in Tooele City turned deadly after a suspect refused to comply with police.

When officers arrived on scene they found an adult male, a female, and a juvenile male outside of a vehicle.

The adult male produced a handgun and forced the juvenile male and the female into the vehicle, according to Hansen.

Hansen said that officers immediately knew they had a hostage situation at hand.

Negotiation officers were able to convince the suspect to let the juvenile male out of the car, but the suspect refused to let the female out. He pulled her onto his lap.

After around six hours of negotiation, the suspect and the female got out of the vehicle.

When officers tried to walk towards them, the male reached for his gun.

Three officers fired shots at the suspect around 3 a.m., according to Hansen.

The male suspect died. The female sustained serious injuries and was transported to a hospital in the Salt Lake area. Police said her injuries are most likely not life threatening.

It is unclear how the female sustained the injuries.

The Department of Public Safety is working on the case and the three officers who fired shots are on administrative leave, according to Hansen.

“This is still a very active investigation,” he said.

The Transcript Bulletin will update the public as more information becomes available.