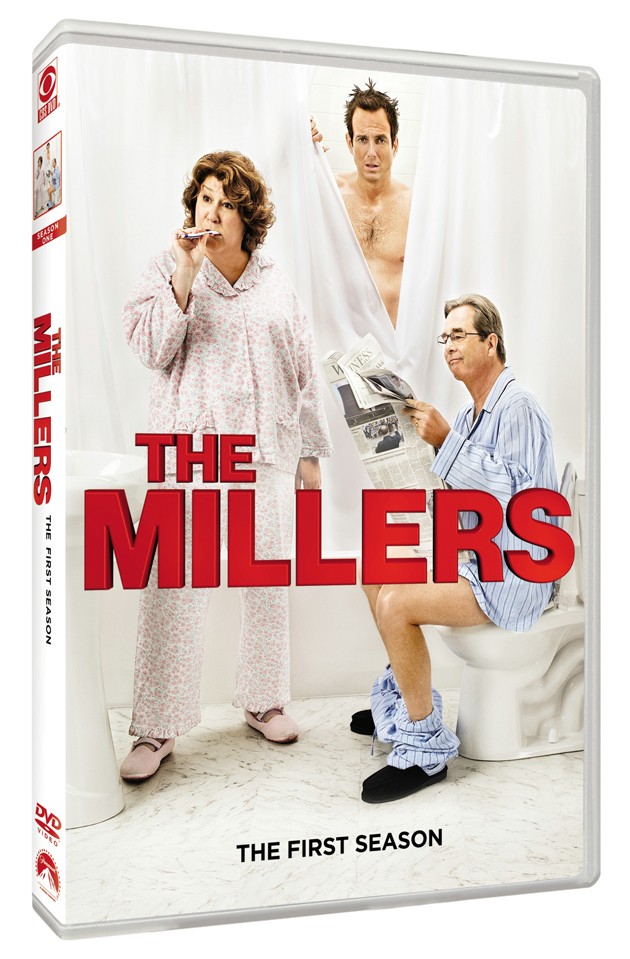 The Millers: The First Season

Divorced reporter Nathan Miller (Will Arnett) was looking forward to the single life with his co-worker/wingman (JB Smoove)—until his parents (Margo Martindale and Beau Bridges) totally botched up his plans. One of the hottest, funniest new comedies of last fall’s TV season—which also featured guest appearances from Roseanne Barr, Andy Richter, Jeffrey Tambor, Jerry Van Dyke and others—comes packaged with several bonus features, including a behind-the-scenes look at the production and a mock-serious interview with Arnett.