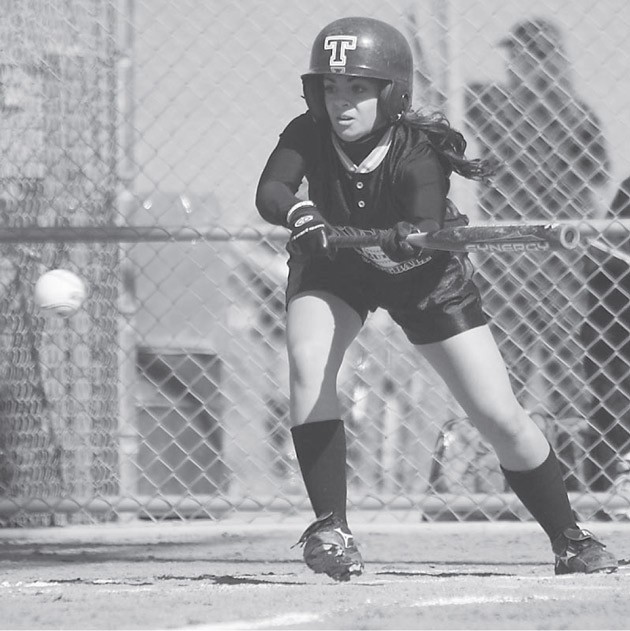 Tooele had nearly two weeks off from the softball diamond due to rain and snow.

And yet the Lady Buffs still appeared ironclad as they took an eight-game win streak into their region title showdown with nemesis Bear River on the road.

However, the Lady Bears proved iron does rust and took advantage of four costly errors to hand the two-time defending Class 3A State champs a 6-1 setback in Tremonton that cost Tooele the region crown.

Bear River rallied for four unearned runs while Tasha Chadaz scattered five hits to record the pivotal victory and give her team the top seed in the state tournament which begins Saturday. With the top seed, the Lady Bears now earn the good fortune of staying home and hosting the opening two rounds of the Class 3A State tournament Saturday.

Meanwhile, Tooele will need to upend either Ben Lomond today in Ogden or Grantsville Wednesday at Deseret Peak Complex to solidify their runner-up seed and a trip to Lehi Saturday in the first round of the state tournament.

The Lady Buffs hit the road for a make-up game against the Lady Scots at Ben Lomond High and return home to host county neighbor Grantsville Wednesday, also at 3:30 p.m.

A story on the setback as well as Tuesday and Wednesday’s games will be published Thursday.