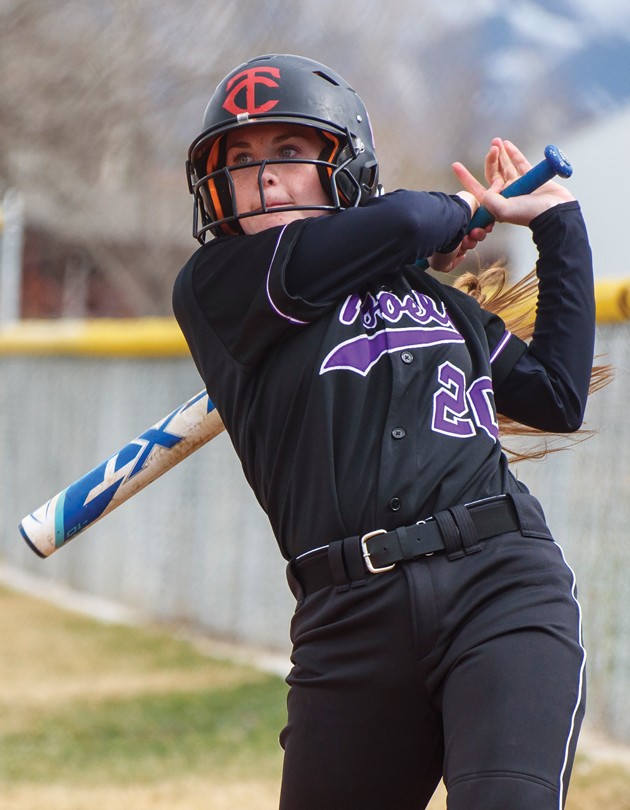 Snow College announced that Paige Rydalch, a sophomore student form Stockton who was a member of their softball team, passed away as a result of a two-vehicle accident on state Route 132 on Monday, Jan. 16.

“It is with heavy hearts that we confirm the death of one of our softball players,” the college said in a release.

It was after this that the college was notified of the death by Rydalch’s family, the release said.

Utah Highway spokesperson Patrol Sgt. Cameron Roden said that Rydalch was traveling south in a Chevy Cavalier when she lost control of the vehicle on a road that he described as “wet and slushy.”

He said the car spun backward on the road and into the lane of an oncoming Ford F-350 with a large gooseneck, flatbed trailer attached to it.

Paige was the daughter of Ryan and Sheree Rydalch. Born in Salt Lake City, Paige lived in Stockton her entire life. She attended Tooele High School where she played varsity softball, lettering all four years. She played softball for TC Thunder for four years and for Rampage for two years.