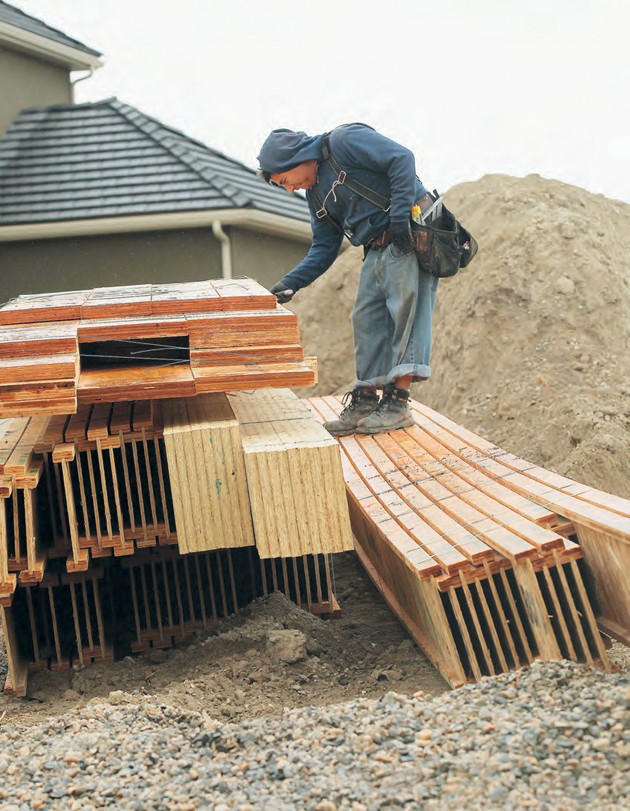 An increase in homebuilding activity through the early part of 2012 has builders predicting big things for the construction industry this year.

“We have continued to issue permits to developers in Stansbury Park,” said Karen Richards, Tooele County building department clerk. “I have also noticed recently an increase in permits in Erda, Lake Point and South Rim.” Within Tooele, the east bench continues to be a popular area for new home builders, according to Jorgensen, while in Grantsville Anderson Ranch subdivision is the most popular place for new homes so far this year, according to Haycock.

Industry experts say part of the reason for the increased interest in new homes may be that buyers can now find new homes on the market in the same price range as foreclosures and shorts sales.

Bach Homes, a Draper-based home builder, recently took over the Copper Canyon subdivision on Tooele’s west side. Melissa Collings with RE/MAX Complete of Grantsville, which is handling sales for the development, said the model home at Copper Canyon has been very busy.

“We have seen a steady stream of people come through the model home,” said Collings. “Bach Homes has 77 lots in the development and I have five customers that are already close to signing contracts.”

The 1,200-square-foot new homes in Copper Canyon start in the $140,000 range, which makes them competitive with short sales, said Collings.

Foreclosure activity in Tooele County has slowed in the first quarter of 2012, meaning less homes on the market at discount prices for fast sales.

RealtyTrac, a national firm that tracks the foreclosure market, indicates that in Sept. 2011, 111 homes in Tooele County received a notice of foreclosure activity compared to seven homes in March 2012 that received a foreclosure notice. Brandon Nay, owner of Pride Builders in Tooele, has also seen increases in new construction this year.

“Our new home construction has doubled this year,” said Nay. “I think buyers are out and looking more than last year and finding new homes affordable.” Chris Sloan, broker for Group 1 Tooele Real Estate, has also seen an increase in buyers for new homes.

Grantsville outbuilt Tooele in single-family homes in 2010 and 2011, and the first quarter of 2012 shows Grantsville outbuilding Tooele again. The cost of land is responsible for that trend, according to Sloan.

“You can find building for less in Grantsville,” said Collings. “However as home prices stabilize we will see building in Tooele city begin to pick up, hopefully this year.” New single-family home construction in Tooele County reached 648 new homes in 2006 and then dropped to 183 in 2009, before rising slightly to 192 in 2011, according to the Utah Construction Database maintained by the Bureau of Economic and Business Research at the University of Utah.