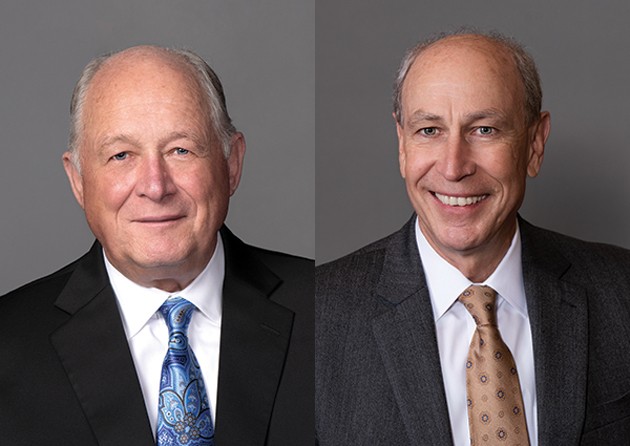 The same day the Utah State Legislature started their 2022 session, the Senate voted, without any committee hearings, to pass Senate Joint Resolution 3 — to override the mask mandates approved by Salt Lake and Summit counties.

The vote was along party lines, 25-2, with two senate members either absent or not voting. Four of the five Democrats that voted against the resolution were from Salt Lake City. The fifth was from Cottonwood Heights. All represent parts of Salt Lake County.

The resolution then went to the House.

On the fourth day of the 2022 legislative session, again without any committee hearings or public comment, the House voted 45-29, with one member absent or not voting, to pass the resolution.

Twelve Republican members of the House voted with the 17 House Democrats in opposition to rescinding the temporary mask mandates imposed by two local governments.

“It voted with science over emotion,” Sagers told the Transcript Bulletin.

With seven members of his family experiencing COVID-19, Sagers said he learned that all the precautions, including masks “just don’t work.”

“I think we also have to consider what masks do to our school children,” Sagers said. “I think that has been overlooked.”

Sagers also said the impracticality of enforcing a mask mandate entered into his decision.

Nelson said his vote was in deference to local government.

“We gave local governments the authority to institute mask mandates,” he said. “And I think we need to stand by that decision.”

The idea of empowering local governments was to avoid a “one size fits all” kind of solution, according to Nelson.

“Small government, close to the people, works best,” he said. “Local governments know their people, their needs, and their situation.”

Back on Jan. 7, after Salt Lake and Summit county implemented mask mandates in accordance with 2021’s House Bill 195, Senate President Stuart Adams and House Speaker Brad Wilson issued the following statement: “The Legislature has outlined a process in S.B. 195 with multiple checks and balances. While we believe government mandates should be a last resort, we will review the recently issued orders.

“As other areas have experienced, we hope Utah’s current COVID-19 surge is temporary. We continue to encourage Utahns to get vaccinated and take precautions to keep themselves and those around them healthy without overwhelming our hospitals.”

The last line of SJR 3 extends the mask mandate termination to not only Salt Lake and Summit counties, but also to “any other public health order of constraint issued or in effect in the state as of the date of this resolution,” which was Jan. 21.

A line of text that extended the termination to any public health order up to April 1, 2022 was struck from the resolution.