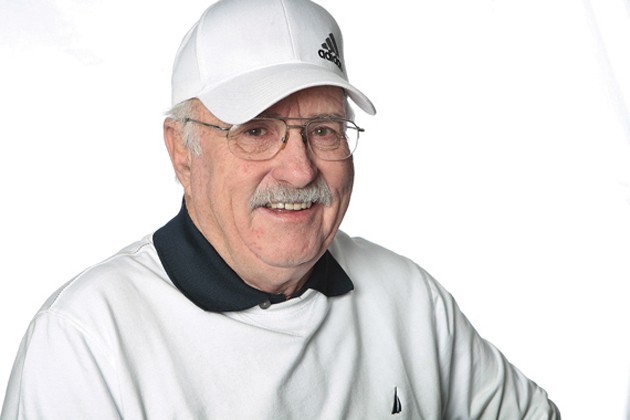 Rowe started his teaching career in Tooele County School District in 1961. He spent 5 years at Central Elementary and 15 years at East Elementary. As an elementary teacher, he worked as a librarian, a PE teacher, and as the audio/visual director. While an elementary teacher, Rowe earned his master’s degree in Audio/ Visual Media. In 1983, Rowe came to Tooele High School. While at Tooele High School, Rowe started out working as a librarian, but would end up doing the THS yearbook and becoming the full-time art and photography teacher. Soon after retiring in 2003, Rowe was persuaded to come back to Tooele High School. He would continue to work in Tooele County School District until 2013 – a total of 52 years.

Besides being a teacher, Rowe has been a volunteer firefighter for 40 years. During his time as a volunteer fire fighter, Rowe served a term as the Chief, as well as the State Treasurer of the Utah State Fire Fighters Association for 8 years.

Rowe and Dixie have been married for 60 years. They are the proud parents of three children: Holli (Larry) Moody of Billings, MT, Rick (Alicia) of Tooele, and Stacey (Pat) Buchanan of Morgan, UT. They have 1 granddaughter (Erin) and 5 grandsons (Jaxson, Devin, Brooks, Nate and his wife, Amanda, and Kade).

Rowe and his family would like to thank Tooele High School for this honor.