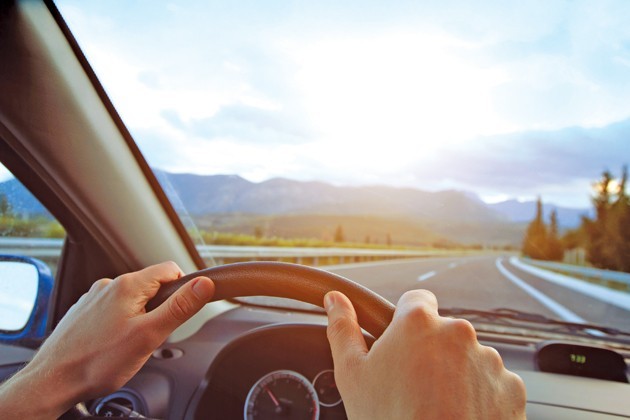 There were no fatalities on Tooele County roads over the New Year holiday.

There were no vehicle accident related fatalities reported in Tooele County over the New Year’s holiday.

The holiday weekend was fairly quiet in Tooele City, according to the Tooele City Police Department.

“Over the course of the weekend, only one DUI arrest occurred in city limits,” said Lt. Jeremy Hansen, public information officer with the Tooele City Police Department. “There was also an arrest for intoxication over the weekend.”

There were  three traffic accidents reported over the weekend in Tooele, with one being a fender-bender, Hansen said.

“The Tooele City Police Department takes the safety of our community seriously,” Hansen continued. “We had two additional patrol officers working on New Year’s Eve, specifically looking for DUI drivers. Overall, it was a normal holiday weekend for our officers. We would like to thank our community for keeping it a safe weekend.”

“We did not have additional DUI shifts out over the weekend due to sickness and hence, staffing issues,” Wayman said.

There were also zero fatalities reported by the Sheriff’s Department.

“Our stats are lower than the last several years,” Wayman said. “There are multiple factors involved, including having DUI cars out that specifically hunt for DUI’s. As a result of more traffic stops, more DUI’s are identified.”

During the holiday weekend, the Utah Highway Patrol teamed up with the Western States Traffic Safety Coalition to deter, detect, and remove impaired drivers from Highway Patrol roads.

From Dec. 31 to Sunday, 30 DUIs were given out statewide, three interlock restriction issues, and one alcohol restricted driver, according to Cameron Roden, public information officer with the Utah Highway Patrol.

No fatalities were reported, he said.

“I think the snow storms might have affected people’s decision to go out for New Years and they may have stayed home,” Roden said about having less vehicles on the road during the holiday and the reason less DUIs were given out.

“Ultimately, our goal is that the public is more self-reliant, not being out there impaired, and making correct choices,” Roden continued.