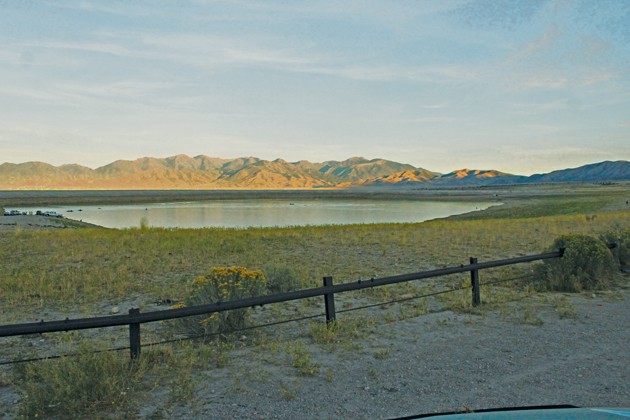 Reservoir storage levels are provided each month by the Natural Resources Conservation Service through the Utah Water and Climate Report.

Tooele received a meager .05 inches of precipitation for the month of August compared to normal precipitation for August of .94 inches, according to Ned Bevan, weather observer for the National Weather Service.

The coolest maximum temperature was 84 Aug. 31 with the lowest temperature for the month at 52 on Aug. 31.

Tooele Valley received about 25 percent of normal precipitation during April, May, July and August. A heavy single-day storm in June lifted that month’s measurement above normal at 114% of average. Tooele Valley has been below average precipitation nine of the past 11 months, according to the climate report.

The percentage of Utah under any drought condition (D0-D4) has increased to about 99% of the state, which is up from roughly 91% a few months ago. As of late August, almost 30% of Utah is classified as experiencing D3 (extreme) drought (no D3 existed in Utah a few months ago).