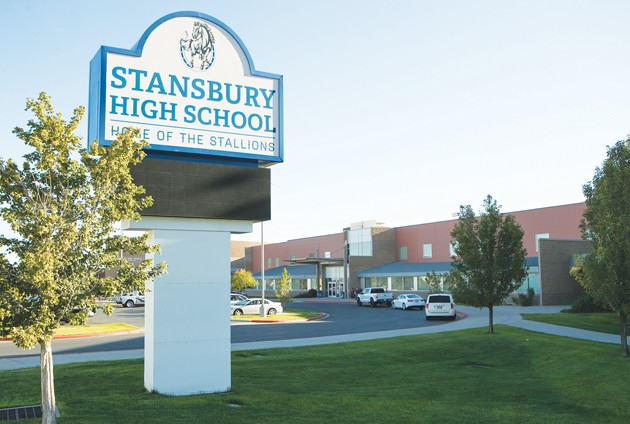 An student was injured after school at Stansbury High School on Thursday. Emergency Medical Services were contacted and they determined the student needed to be transported by air for further medical treatment.

Two girls got into a fight on Dec. 2, one passed out, and life flight landed at Stansbury High, according to the Tooele County Sheriff’s Department.

Two girls got into a fight at Stansbury High School on Thursday afternoon, according to Brian White, Tooele County Sheriff’s Office chief deputy.

After the fight, one teenage girl involved passed out and life flight was called to the scene.

Both girls are being referred to juvenile court once the report is complete, according to White.

“I think it seemed more than what it actually was,” White said, speaking about rumors circulating on social media.