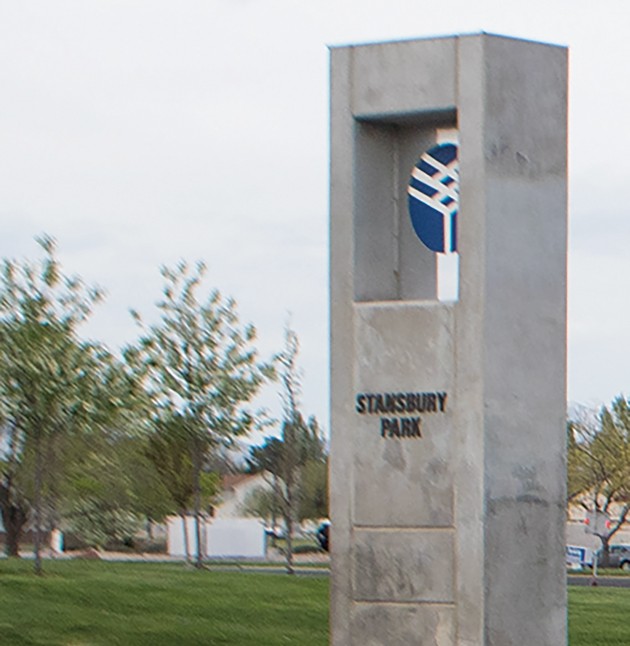 The Stansbury Service Agency's insurers have covered the $974,000 embezzlement loss discovered in November 2020.

A total of $974,000 is back in Stansbury Service Agency’s bank account.

The Stansbury Service Agency announced on Wednesday, June 15, that the agency received 100% reimbursement on their insurance claim for funds lost through embezzlement by a former employee, according to a statement released by the Stansbury Park Service Agency.

The agency received $150,000 through the Utah Local Government Trust and $824,000 from American International Group, the Agency’s underwriter on their fraud policy.

“To say I’m relieved that the monies have been recovered and that we are now at a point where we can move on and put this episode behind us is an understatement,” said Stansbury Service Agency general manager, Veronica Hobby, who joined the Agency while the embezzlement was under investigation.

“Through this process, we became keenly aware of our organizational weaknesses and worked to thoroughly revamp our policies and procedures,” said Cassandra Arnell, current Stansbury Service Board chair. “We hope that through the changes we’ve made and recovery of the funds, we can start to restore the trust of the residents we serve.

“We appreciate our forensic accountants at Rocky Mountain Advisors, the law firm of Clyde Snow & Sessions, and our insurance providers, Utah Local Government Trust and AIG, for their professionalism and sincere efforts to minimize damage to the community. The SSA Board also appreciates our General Manager, Veronica Hobby, who joined our team in the midst of the investigation and has been instrumental in both the recovery of the funds and elevating the level of professionalism throughout our organization.”

Mike Johnson, former agency board chair, was made aware of the theft in November 2020 and immediately took steps to investigate the problem and work with  the agency’s insurance carrier to reclaim the stolen money.

Tracey Schmidtke, who was employed as office manager for Stansbury Park Service Agency, was charged with theft, forgery and unlawful use of a financial transaction card in te 3rd District Court in November 2020.

According to the information/indictment filed with the court, Schmidtke admitted to making fraudulent charges and transactions and trying to cover them up for almost one year by making fraudulent invoices from businesses to cover what she had been charging.

Schmidtke’s initial court appearance was held in the 3rd District Court in Tooele on Nov. 23, 2020. Bail was set at $50,000 and she was required to wear an ankle monitor. Subsequent court conferences were continued. The judge allowed Schmidtke to remove her ankle monitor on July 20, 2021. Schmidtke is scheduled for a court conference on Sept. 13, 2022.