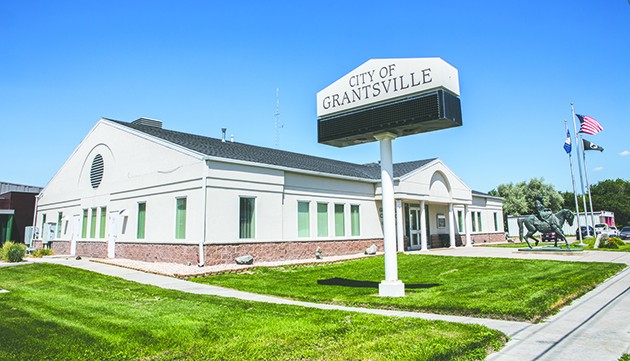 A judge has issued a temporary restraining order stopping Grantsville from taking action on annexing property from Erda City.

Six Mile Ranch wants to move from Erda to Grantsville  ♦

A 3rd District Court judge has issued a temporary restraining order prohibiting Grantsville City from acting on an annexation request while the court hears a request to declare the annexation petition unlawful and void.

However, the property is within the boundaries of the now incorporated city of Erda.

A group of 22 individual Erda residents filed a lawsuit to stop the annexation process.

In a document filed with the 3rd District Court in Tooele, Janet Conway, the attorney for the Erda residents wrote: “Erda has become the target by the Romney Group and other developers seeking to destroy this quiet farming community and turn this city into a major inland port and industrial park, surrounded by high density residential housing.”

The process of annexation requires a 30-day comment period. If a complaint is received from a person or an affected entity that meets the statutory requirements, the annexation will be reviewed by the Tooele County Annexation Review Commission. The review commission would issue recommendation, following a hearing and deliberation, to the Grantsville City Council to either accept, accept with revisions, or deny the annexation petition.

If there are no valid objections after 30-days, the Grantsville City Council may take action on the petition.

Welch set Feb. 28 as the date for a preliminary injunction as the lawsuit proceeds through the court system.

The lawsuit was filed by 22 land owners and residents of Erda City, including some sponsors of Erda’s incorporation. None of the plaintiff’s are members of the Erda City Council, according to court records.

Erda City Council did approve filing an objection to the annexation with the Tooele County Annexation Review Commission.