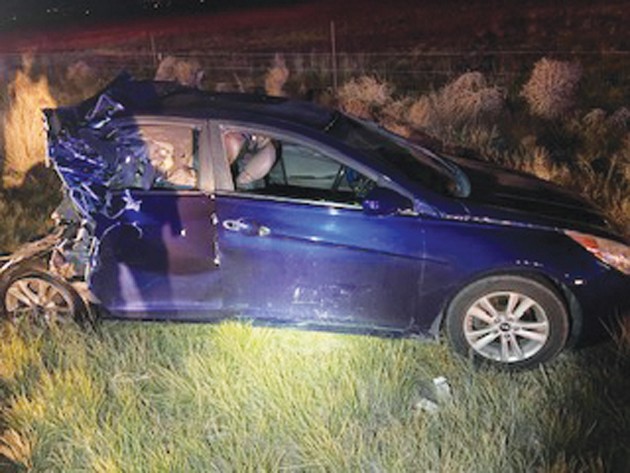 Monday was a bad day to be out on the road, as there were three accidents reported on Tooele County highways.

The first accident occurred around 1:15 p.m. after a Jeep Grand Cherokee was traveling westbound on Erda Way and a Kenworth truck was traveling northbound on state Route 36, according to public information officer Cameron Roden with the Utah Highway Patrol.

“It appears that the traffic signal was green for Erda Way and red for SR-36,” Roden said. “The Jeep Cherokee entered the intersection and the Kenworth failed to stop and struck the jeep.”

No injuries were reported but the road was blocked for a while until crews were able to clean up the accident, Roden said.

A Hyundai Sonata turned left in front of a southbound Toyota Camry at SR-36 and Village Boulevard in Stansbury and they collided, according to Roden.

Ambulances responded and checked those involved in the accident out for injuries, but there were none.

One lane in both directions of SR-36 was blocked for around 30 minutes.

There was also a third vehicle involved in the accident, but that vehicle had very little damage, Roden said.

The third accident occurred on state Route 112 near the Deseret Peak Complex at mile marker 3 at  6:35 p.m. on Monday.

Grantsville City police officers were clearing debris in the eastbound lane. The eastbound traffic was stopped. A Chevy Avalanche struck one of the stopped vehicles from behind causing the vehicle that it struck to enter oncoming traffic where it hit a third vehicle.

A driver and passenger in the Chevy Avalanche and at least one occupant of the vehicle struck by the Avalanche were taken to a hospital. The occupants of the third vehicle were not injured.