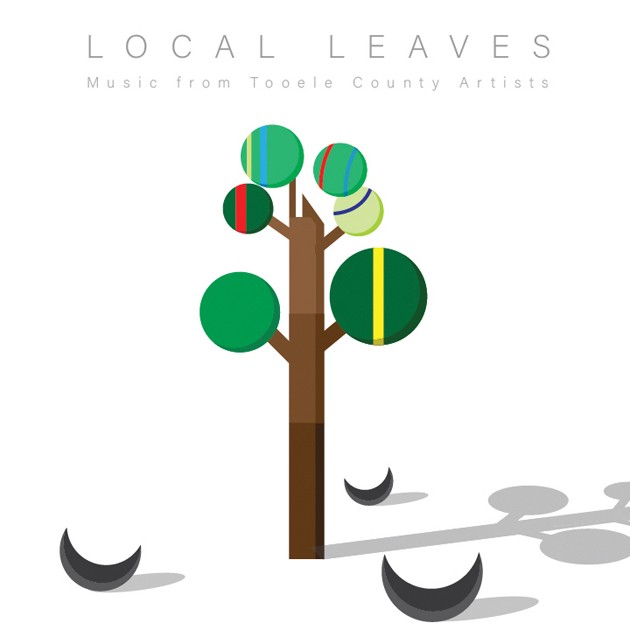 Local musicians are getting a boost from the Tooele City Arts Council.

The Tooele City Arts Council has partnered with two local musicians to promote a free CD of Tooele County musicians.

With several events that usually feature local musicians canceled due to COVID-19, Chance Boekweg and his friend, Chris Toohey, who owns 7th Street Studios in Tooele, decided to create a compilation CD featuring local artists to allow for their music to be heard during the pandemic.

Boekweg and Toohey have been posting a song each Monday from the CD on their Facebook and YouTube channels to grow their online following and help advertise the CD.

Boekweg was excited that the city was interested in promoting the CD.

“It was cool to see the city, just like us, wanted to do something for local musicians and provide access to that to people who live in Tooele,” Boekweg said.

The CD is composed of different genres of music. It was put on SoundCloud for public access.

For those who don’t have access to SoundCloud, or would rather listen to a physical copy of the music the CD is available, for free, at the Transcript Bulletin and the Tooele City Library.

So far, 300 copies of the CD have been distributed and the CD has generated 1,273 plays on SoundCloud since it’s release on Dec. 15, according to Boekweg.

“I think overall the public’s reaction has been really positive,” said Boekweg. “We saw people making comments on SoundCloud saying they enjoyed what they’ve heard. I’ve gotten comments from people who have picked up the CD and they’ve enjoyed it and it was really diverse. They didn’t think that Tooele County had such diversity in it’s musical talent. So, it’s been really good.”

Boekweg and Toohey said that releasing the CD was a good experience.

They plan to make another CD if the pandemic continues.

“I think it’s been a positive thing for everyone who contributed music to the CD,” said Boekweg. “It’s good for both parties and that’s what we had hoped in the beginning was that people on both ends could enjoy it, whether they were providing music or listening to music. We would absolutely love to make another one. That’s not to say that we would even limit it to the musicians who made it this year. We are willing to work with anyone and everyone.”