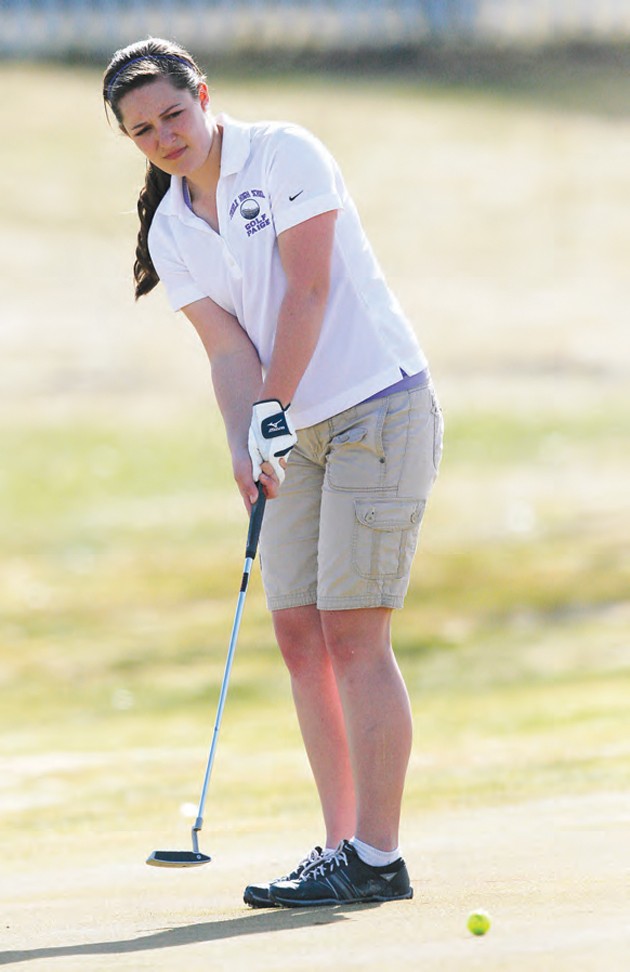 The Buffaloes were led by Paige Christensen who shot 106 with teammate Tennesa Catrel firing a 110. Lexi Bolinger carded 117 and Sydnee Simmons 124 for the four scores that counted for Tooele.

Grantsville finished seventh with Val Ortiz at 117, Breanna Hansen at 118 and Cassady Whear at 127.

Ogden won the match with a team total of 391 paced by Zena Motes who shot 77.

The Region 11 schools will play at match at Overlake on Thursday at 1 p.m.