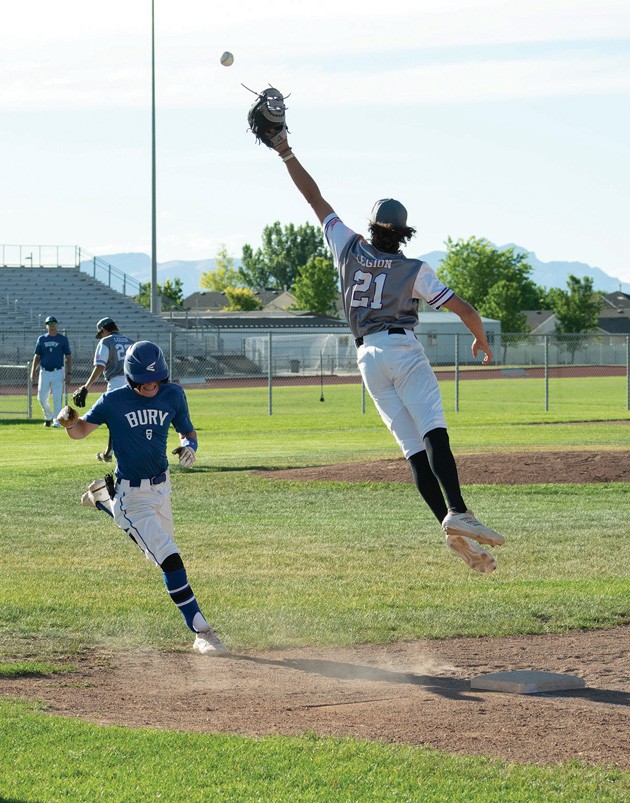 Tooele’s 17U team shut out Stansbury 4-0 with Zander Adams pitching a complete game three-hit shutout to avenge an 11-6 loss to Stansbury in a game back on June 14 in Tooele. Adams struck out seven batters in the game.

Tooele also defeated Stansbury 12-8 in five innings in a 15U game.

In the 17U game, Tooele scored one run in the second inning, two in the fourth and one more in the seventh to provide enough ammunition behind Adams’ stellar performance on the mound.

Jayson Shubert smacked a triple in the bottom of the second and scored on a single by Kaden Dean.

Ethan Garcia knocked a triple in the fourth inning for two RBIs to give Tooele a 3-0 lead. Tooele added an insurance run in the seventh when Adams singled home a run.

Tooele tallied eight hits in the game with seven players getting hits including two from Shubert.

Cooper Richins took the loss on the mound for Stansbury. The pitcher allowed four hits and three runs over four innings, striking out two and walking zero.

Stansbury 17U plays games at American Leadership Academy and Pleasant Grove next week. Tooele 17U hosts Pleasant Grove Thursday, June 23 at Dow James with games at 4 and 6 p.m.