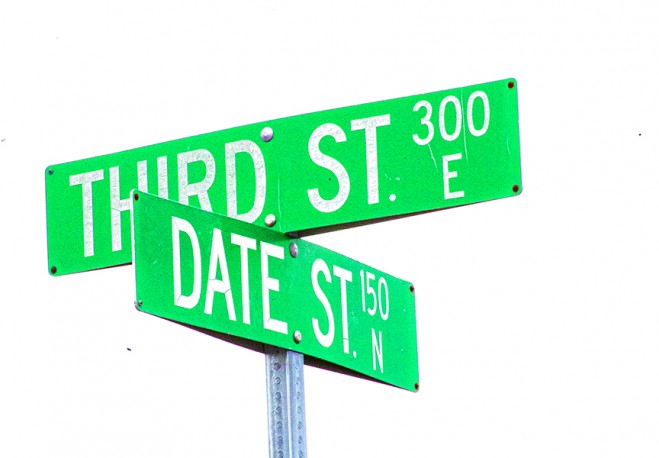 A Tooele man was arrested Thursday, Nov. 17, following the death of his roommate in what prosecutors are calling a domestic violence murder.

The Tooele County attorney’s office filed an information document on Nov. 18 with the 3rd District Court accusing Richard Perales, Tooele, of  domestic violence murder and commission of domestic violence in the presence of a child.

The charges are the result of an early morning call on Nov. 17 that dispatched Tooele City police officers to the area of Date and Third Street in Tooele City.

The caller said she returned home from work at 2 a.m. to find her 60-year-old male boyfriend unconscious and not breathing on the living room couch of their apartment in which they live with another roommate, 55-year-old Richard Perales. She also stated that her boyfriend looked like he had been severely beaten, according to a probable cause statement by a Tooele City police detective.

Upon arrival at the scene, officers attempted life saving measures but despite doing so the male succumbed to injuries he received. The victim was pronounced dead at the scene after the resuscitation efforts were unsuccessful.

Officers noticed the victim had severe head and facial trauma, primarily on the left side of his face. They also found a pool of blood near the victim. The detective wrote in the probable cause statement that his observations suggested the death resulted from suspicious circumstances and foul play.

Perales was located sleeping in a room of the basement apartment during a protective sweep of the apartment. He was taken to the police department for questioning, according to the statement.

While speaking with Perales, detectives noticed red stains on the sweatpants he was wearing, which appeared to be blood.

After a  search warrant was approved, detectives conducted a search and found a pair of dark shoes with yellow soles with blood on the bottom and top of the shoes. Video surveillance obtained by the detectives showed Perales wearing the same sweatpants and the shoes found with blood on them earlier that evening.

Perales denied having any physical altercation with the victim. He confirmed he wore the same shoes that had blood on them to the bar. When Perales was asked why he had blood on those items, he asked that a lawyer be present for further questions, according to the statement.

Later Perales told detectives he wanted to tell them some things he remembered and he did not need an attorney present. He said he did  remember coming home from the bar and the victim was talking negatively about his mother and was calling him derogatory names. Perales said he backhanded the victim but didn’t remember anything after that, according to the statement.

A  juvenile was in an upstairs room and could hear the victim being assaulted by Perales. The juvenile identified Perales’ voice as being involved in the assault, the detective said in his statement.

Perales was arrested for murder, aggravated assault resulting in serious bodily injury, and domestic violence in the presence of a child. He was booked into the Tooele County Detention  Facility.

Based on the probable cause statement, 3rd District Court Judge Teresa Welch found substantial evidence to support the charge, and found by clear and convincing evidence that Richard Perales would constitute a substantial danger to any other individual or to the community, or is likely to flee the jurisdiction of the court if released on bail. She ordered Parales to be held without bail.