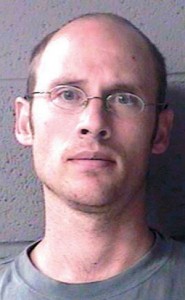 A 33-year-old Tooele man made his first appearance in 3rd District Court this morning in connection to the alleged rape of a 12-year-old girl in his care.

Benjamin Ray Tischner was arrested Sept. 14 when police learned he had sexually abused the girl numerous times since January of this year at his home, the most recent event occurring on Sept. 13, according to Lt. Paul Wimmer of the Tooele City Police Department.

“We can’t confirm the relationship between the victim and Mr. Tischner at this time because we are still verifying that,” Wimmer said. “He was in a position of trust though.”

During court proceedings today, Tischner pled not guilty and bail was set at $1 million cash only.