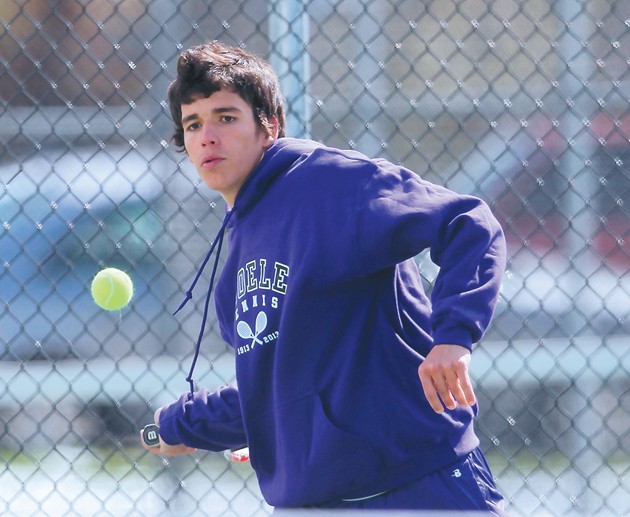 The Tooele Buffaloes made a stronger showing the second time around against Stansbury in tennis.

The Stallions shut out the Buffaloes 5-0 in the first match back on March 28 at Stansbury, but Tooele was able to win two matches in a repeat battle Thursday at Tooele. Stansbury still prevailed overall, winning the match 3-2.

Tooele picked up victories at first singles and first doubles.

Stansbury picked up victories in the other three matches.

Aroyare managed to win the second game against Ogden’s Dallen Whitehead 6-4, but Whitehead came back to win the match 2-6, 6-4, 5-7. The Tigers cruised to wins in the rest of the matches.

The region tournament is May 9 at Ogden with the state tournament May 17-18 in St. George.