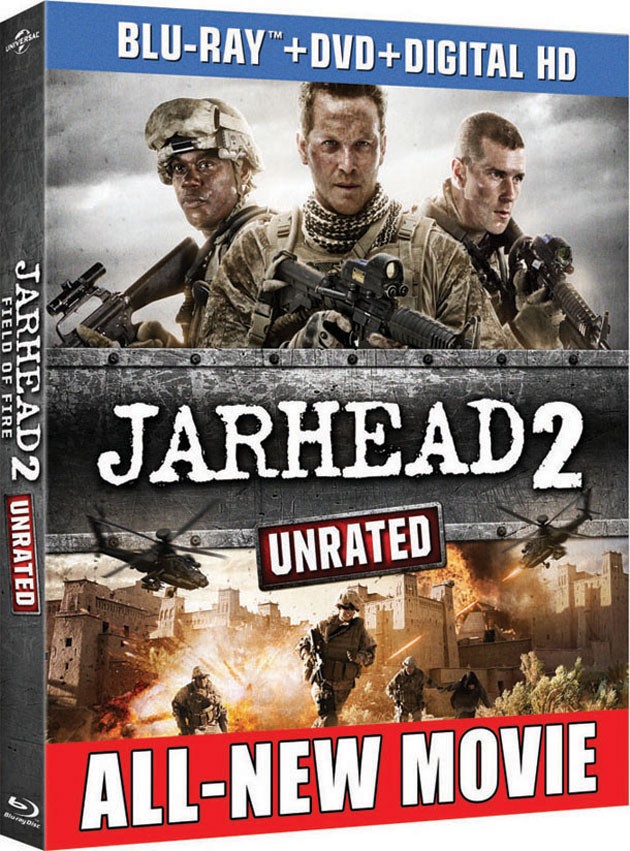 Inspired by the original Jarhead, based on U.S. Marine Anthony Swofford’s best-selling 2003 book about his experiences in Saudi Arabia and Kuwait, this fictional direct-to-DVD spin-off features an all-new cast in another dusty, nitty-gritty combat adventure, this time as platoon mates stationed in Afghanistan who risk their lives to help a woman escape her Tailban pursuers. The movie stars Stephen Lang, Esai Morales and Cole Hauser, and gets a extra dose of authenticity with Josh Kelly, who served as a U.S. Army Ranger in Afghanistan and Iraq before beginning his acting career.