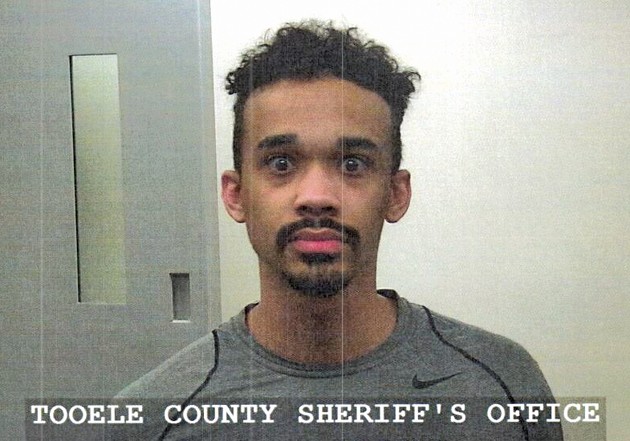 A Utah man who video recorded his participation in the Jan. 6 riot at the U.S. Capitol spent a night in the Tooele County jail.

Wanted on federal charges related to the riot, federal agents tracked Sullivan down to Utah.

Federal law enforcement agencies have no holding center in Utah. Instead they contract with several Utah counties to hold people in county jails, according to Tooele County Sheriff Paul Wimmer.

Tooele County is one of those counties, Wimmer said.

“Holding federal prisoners is a routine thing for the Tooele County Jail,” he said.

Sullivan was released after his court hearing when the judge ordered his release at about 7 p.m. on Friday, according to Wimmer.