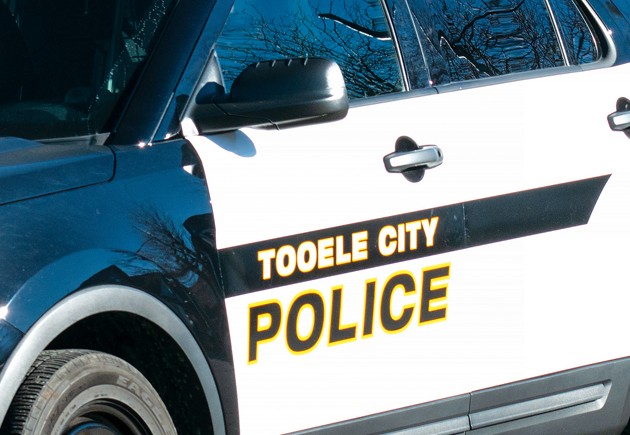 Tooele City Police officers responded to knife wielding teens attempting to steal beer from the Tooele Walmart on June 19, 2022. A customer was cut on an upper extremity but has since been released from the hospital.

A customer was cut with a knife Sunday afternoon after confronting two teens who were attempting to steal beer from the Tooele Walmart.

Dispatch told officers that two males were attempting to steal beer and they were in the restroom.

Dispatch also told officers that one of the males had pulled a knife on one of the employees and a customer who had confronted them. The customer had been cut with the knife, according to Hansen.

The males had been observed by witnesses fleeing on foot headed westbound from Walmart.

When officers arrived, they began searching for the two suspects and they were later located in an apartment complex behind Walmart, and a short foot pursuit ensued.

Officers learned the males were 14 and 15 years old. Both teens were taken into custody.

The teens were transported to the Juvenile Detention Center for the charges of aggravated robbery, a second-degree felony; aggravated assault, a first-degree felony and failure to stop at the command of a police officer, a class A misdemeanor, according to Hansen.

The 40-year-old male customer, who was cut on an upper extremity by the knife, was transported to a Tooele area hospital in stable condition.

Hansen said it is never a good idea to confront suspects.

“Confronting suspects is always a dangerous risk,” he said. “Being a good witness and providing us with detailed information such as what they are wearing and the direction they left, is a safer option.”