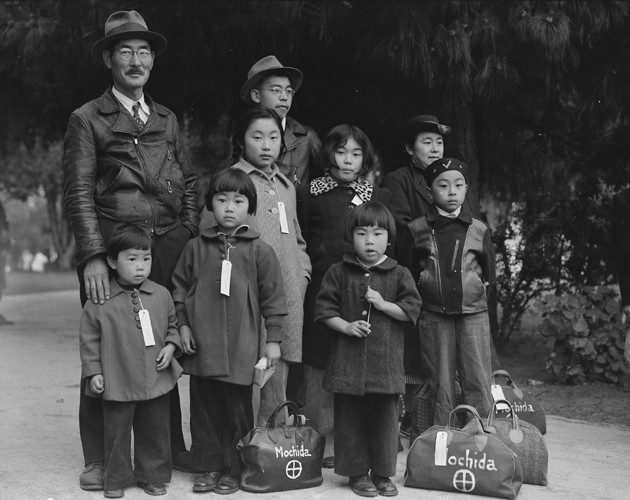 • On Dec. 18, 1620, the British ship Mayflower docked at modern-day Plymouth, Massachusetts, and its passengers prepared to begin their new settlement, Plymouth Colony. That winter of 1620-1621 was brutal, and the Pilgrims struggled to find food and ward off sickness. By spring, 50 of the original 102 Mayflower passengers were dead.

• On Dec. 17, 1944, Public Proclamation No. 21 declared that Japanese-American “evacuees” from the West Coast could return to their homes. In 1942, more than 110,000 Japanese Americans were relocated to remote internment camps built by the U.S. military.

• On Dec. 20, 1957, Elvis Presley receives his draft notice for the United States Army. After basic training, he served in 3rd Armor Corps in Friedberg, Germany, where he attained the rank of sergeant.

• On Dec. 19, 1968, Warner Brothers releases the movie “Bullitt,” starring Steve McQueen, in Sweden, two months after its debut in U.S. theaters. Many critics consider “Bullitt” to be one of the greatest action movies ever made, because of the seven-minute car chase through the streets of San Francisco.

• On Dec. 16, 1973, the Buffalo Bills running back “OJ” Simpson becomes the first player in the National Football League to rush for more than 2,000 yards in a single season. After leading the University of Southern California Trojans to a Rose Bowl victory and winning the Heisman Trophy, Simpson was drafted by Buffalo in 1969.

• On Dec. 21, 1988, Pan Am Flight 103 explodes in midair over Lockerbie, Scotland, killing all 243 passengers and 16 crew members aboard, as well as 11 Lockerbie residents on the ground. A bomb hidden inside an audio cassette player detonated in the cargo area when the plane was at an altitude of 31,000 feet.