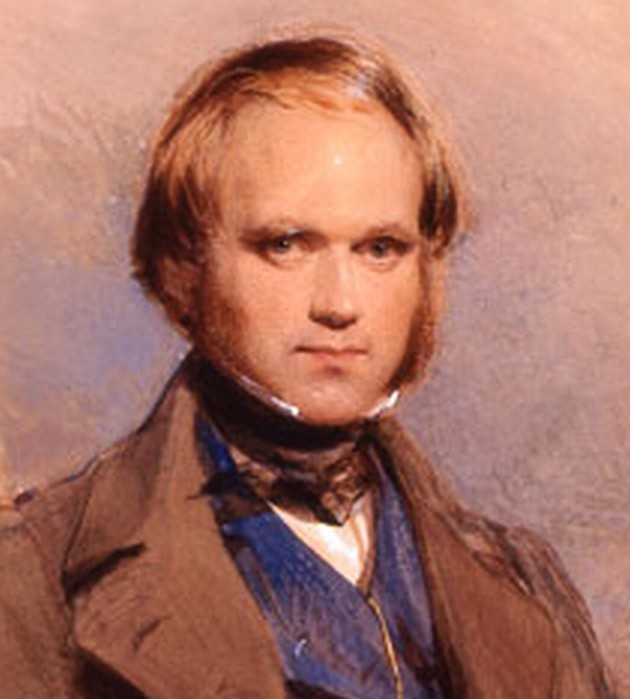 • On Dec. 28, 1793, Thomas Paine is arrested in France for treason. Though the charges against him were never detailed, he had been tried in absentia on Dec. 26 and convicted. Before moving to France, Paine was an instrumental figure in the American Revolution as the author of Common Sense.

• On Dec. 24, 1801, British inventor Richard Trevithick takes his friends for a test ride on his “Puffing Devil,” or “Puffer,” the first steam-powered passenger vehicle. The Puffer could be put to work in mines, on farms, in factories, on ships and in locomotives of all kinds.

• On Dec. 27, 1831, British naturalist Charles Darwin sets out from Plymouth, England, aboard the HMS Beagle on a five-year surveying expedition of the southern Atlantic and Pacific oceans to gather knowledge of the flora, fauna and geology. This information proved invaluable in the development of his theory of evolution.

• On Dec. 22, 1849, writer Fyodor Dostoevsky is led before a firing squad but receives a last-minute reprieve and is sent to a Siberian labor camp, where he worked for four years. In 1866, he published “Crime and Punishment.”

• On Dec. 25, 1941, “White Christmas,” written by Irving Berlin, receives its world premiere on the NBC radio program, “The Kraft Music Hall.” The song went on to become one of the most commercially successful singles of all time.

• On Dec. 26, 1966, Jimi Hendrix writes the lyrics to “Purple Haze” — the song that would give him his breakthrough hit in the United States. “Purple Haze” actually had relatively little commercial success as a single. It was Hendrix’s legendary, guitar-burning live performance at the Monterey Pop Festival that established him as a star.

• On Dec. 23, 1982, the Missouri Department of Health and the federal Centers for Disease Control inform residents of Times Beach, Missouri, that their town was contaminated when the chemical dioxin was sprayed on its unpaved roads, and that the town will have to be evacuated and demolished. In 1985, the city was officially unincorporated.