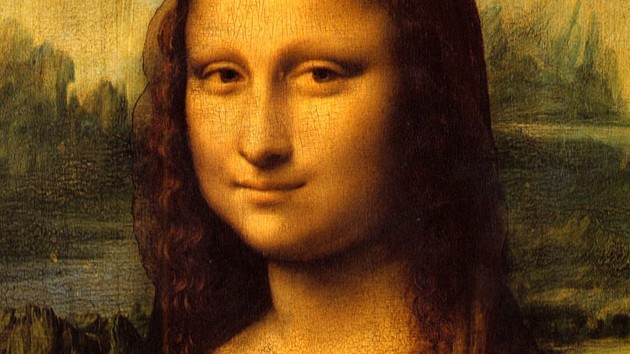 • On Dec. 13, 1577, English seaman Francis Drake sets out from England with five ships and 164 men on a mission to raid Spanish holdings on the Pacific coast of the New World. Three years later, Drake’s return to England marked the first circumnavigation of the earth by a British explorer.

• On Dec. 12, 1912, two years after it was stolen from the Louvre, Leonardo da Vinci’s masterpiece The Mona Lisa is recovered inside Italian waiter Vincenzo Peruggia’s hotel room in Florence. Peruggia had previously worked at the Louvre and had participated in the heist with a group of accomplices dressed as janitors.

• On Dec. 14, 1939, the League of Nations, the international peacekeeping organization formed at the end of World War I, expels the Union of Soviet Socialist Republics in response to the Soviets’ invasion of Finland. Although the League was the brainchild of President Woodrow Wilson, the United States never joined.

• On Dec. 11, 1944, the city of Toronto, Canada, is battered with its worst-ever snowfall. Twenty-one people died as nearly 20 inches of snow fell in a single day. The storm took place during World War II, and the city’s ammunition factory was forced to close.

• On Dec. 9, 1958, retired Boston candy manufacturer Robert H.W. Welch, Jr., establishes the John Birch Society, a right-wing organization dedicated to fighting what it perceives to be the extensive infiltration of communism into American society.

• On Dec. 10, 1963, kidnapped Frank Sinatra Jr. is allowed to talk briefly to his father, after which the kidnappers demanded a ransom of $240,000 and arranged Sinatra’s drop off. Law-enforcement officials picked up the young Sinatra and brought him home in the trunk of their car.

• On Dec. 8, 1980, former Beatle John Lennon is shot and killed by Mark David Chapman as Lennon and his wife, Yoko Ono, were returning home to their West 72nd Street Manhattan apartment building, the now-famous Dakota.