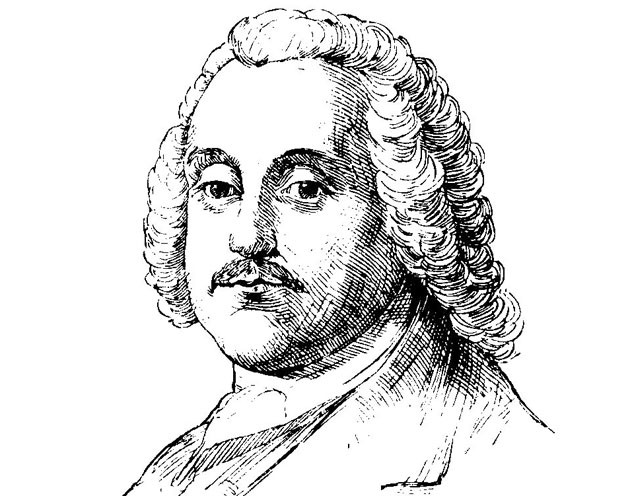 • On Feb. 8, 1587, after 19 years of imprisonment, Mary Queen of Scots is beheaded in England for her complicity in a plot to murder Queen Elizabeth I. Her son, King James VI of Scotland, accepted his mother’s execution, and upon Queen Elizabeth’s death in 1603, he became king of England, Scotland and Ireland.

• On Feb. 5, 1631, Roger Williams, the founder of Rhode Island and an important American religious leader, arrives in Boston. Williams alarmed the Puritan oligarchy by speaking out against the right of civil authorities to punish religious dissension. In 1635, he was banished from the Massachusetts Bay Colony by the General Court.

• On Feb. 6, 1917, a German submarine torpedoes and sinks the passenger steamer California off the Irish coast. The explosion of the torpedo was so violent that the 470-foot, 9,000-ton steamer sank just nine minutes after the attack.

• On Feb. 9, 1942, the Normandie, regarded by many as the most elegant ocean liner ever built, burns and sinks in New York Harbor during its conversion to an Allied troop transport ship. A welder accidentally set fire to a pile of flammable life preservers, and by morning the ship lay capsized in the harbor, a gutted wreck.

• On Feb. 10, 1957, Laura Ingalls Wilder, author of the best-selling “Little House” series of children’s novels based on her childhood on the American frontier, dies at age 90 in Mansfield, Mo. In 1932, Wilder, then in her 60s, published her first novel, “Little House in the Big Woods.”

• On Feb. 7, 1970, Louisiana State University basketball star Pete Maravich scores 69 points in a game against Alabama, setting a Division I record that would stand for 21 years. He died of a heart attack at age 40 in 1988 during a pickup game of basketball in California.

• On Feb. 4, 1983, Karen Carpenter, a singer who long suffered under the burden of the expectations that came with pop stardom, succumbed to heart failure brought on by her long, unpublicized struggle with anorexia. She was just 32 years old.