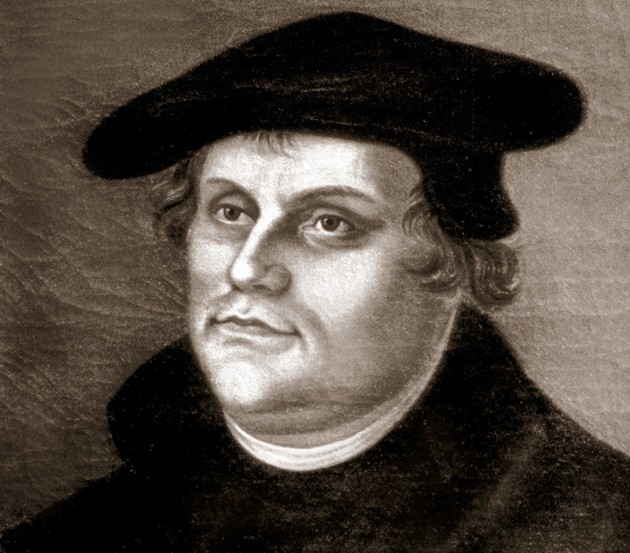 • On Oct. 31, 1517, the priest and scholar Martin Luther nails to the door of the Castle Church in Wittenberg, Germany, a piece of paper containing 95 revolutionary opinions that would begin the Protestant Reformation. In one, Luther condemned the corruption of the Catholic Church for asking for payment for the forgiveness of sins.

• On Oct. 30, 1890, Oakland, Calif., enacts a law against opium, morphine and cocaine. The new regulations allowed only doctors to prescribe these drugs, which had been legal for cures or pain relief.

• On Oct. 29, 1929, Black Tuesday hits Wall Street as investors trade 16,410,030 shares. In the aftermath of Black Tuesday, America and the rest of the industrialized world spiraled downward into the Great Depression. By 1932, stocks were worth only about 20 percent of their value in the summer of 1929.

• On Nov. 2, 1947, the Hughes Flying Boat — the largest aircraft ever built — is piloted by designer Howard Hughes on its first and only flight. Built with laminated birch and spruce, the “Spruce Goose” had a wingspan longer than a football field and was designed to carry more than 700 men to battle.

• On Nov. 1, 1952, the United States detonates the world’s first thermonuclear weapon, the hydrogen bomb, on Eniwetok atoll in the Pacific. The Soviet Union quickly followed suit, and by the late 1970s, seven nations had constructed hydrogen bombs.

• On Oct. 28, 1965, construction is completed on the Gateway Arch, a 630-foot-high parabola of stainless steel in St. Louis. An internal tram system takes visitors to the top, where on a clear day they can see up to 30 miles across the Mississippi and to the Great Plains to the west.

• On Nov. 3, 1986, the Lebanese magazine Ash Shiraa reports that the United States has been secretly selling arms to Iran in an effort to secure the release of seven American hostages held by pro-Iranian groups in Lebanon. Within weeks, Attorney General Edwin Meese revealed that proceeds from the arms sales were diverted to fund Nicaraguan rebels.