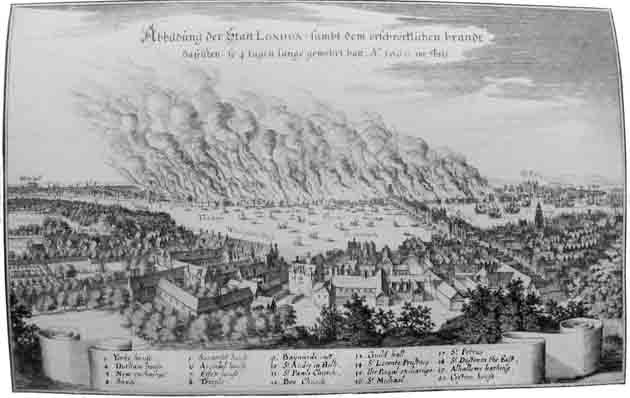 • On Sept. 5, 1666, firefighters in London begin blowing up homes in a desperate attempt to halt the spread of a great fire through the city. By the time the fire was finally snuffed out the following day, more than 100,000 people had been left homeless.

• On Sept. 7, 1776, during the Revolutionary War, the 8-foot-long American submersible craft Turtle attempts to attach a time bomb to the hull of British Admiral Richard Howe’s flagship Eagle in New York Harbor. It was the first use of a submarine in warfare.

• On Sept. 6, 1915, a prototype tank nicknamed Little Willie rolls off the assembly line in England. It weighed 14 tons, got stuck in trenches and crawled over rough terrain at only 2 mph. For secrecy, production workers were told the vehicles would be used to carry water on the battlefield. The new vehicles were shipped in crates labeled “tank,” and the name stuck.

• On Sept. 3, 1935, a new land-speed record is set by Britain’s Sir Malcolm Campbell. On the Bonneville Salt Flats of Utah, Campbell and his 2,500-horsepower car Bluebird made two runs over a 1-mile course at speeds averaging 301 mph.

• On Sept. 4, 1972, U.S. swimmer Mark Spitz wins his seventh gold medal at the Summer Olympics in Munich and establishes new world records in all the events. The record would stand until Michael Phelps took home eight gold medals at the Beijing Games in 2012.