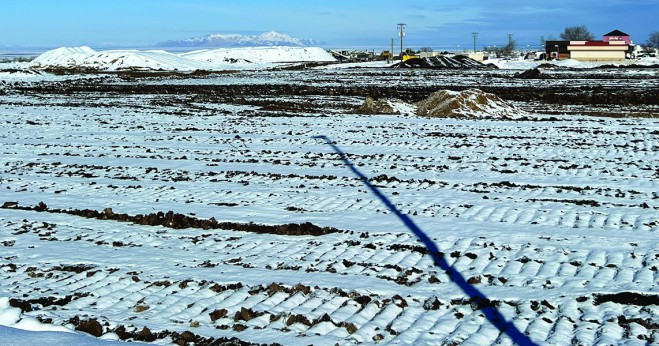 Ground has been broken and dirt is turning over for a strip mall near Denny’s on Tooele City’s Main Street.

The Kimball Investment Company, a Salt Lake City based company that previously developed Cafe Rio in Tooele City, bought the property from the redevelopment agency.

Kimball hasn’t finalized leases for the strip mall and hasn’t released information about tenants. They are working on excavation and site prep with a completion date of late 2023 or early 2024.

The company will submit a building permit application within the next few weeks, according to Jared Stewart, Tooele City’s economic coordinator.

When completed, the mall, which sits on 33 acres, will include eight retailers, including an anchor tenant with a 50,000 square foot store and a few restaurants.

Tooele City officials said in 2018 that when operational, analyses showed the development could bring in about $200,000 in sales tax annually and could also generate up to $315,000 in property tax.

“We hope that Tooele residents will continue to be excited about new retailers in the community,” Stewart said.

Tooele City’s Redevelopment Agency bought the property for $5.1 million in 2015 from Gilad Development to assume the site – deemed a prime commercial and retail location in the city – wouldn’t be developed exclusively for residential use.